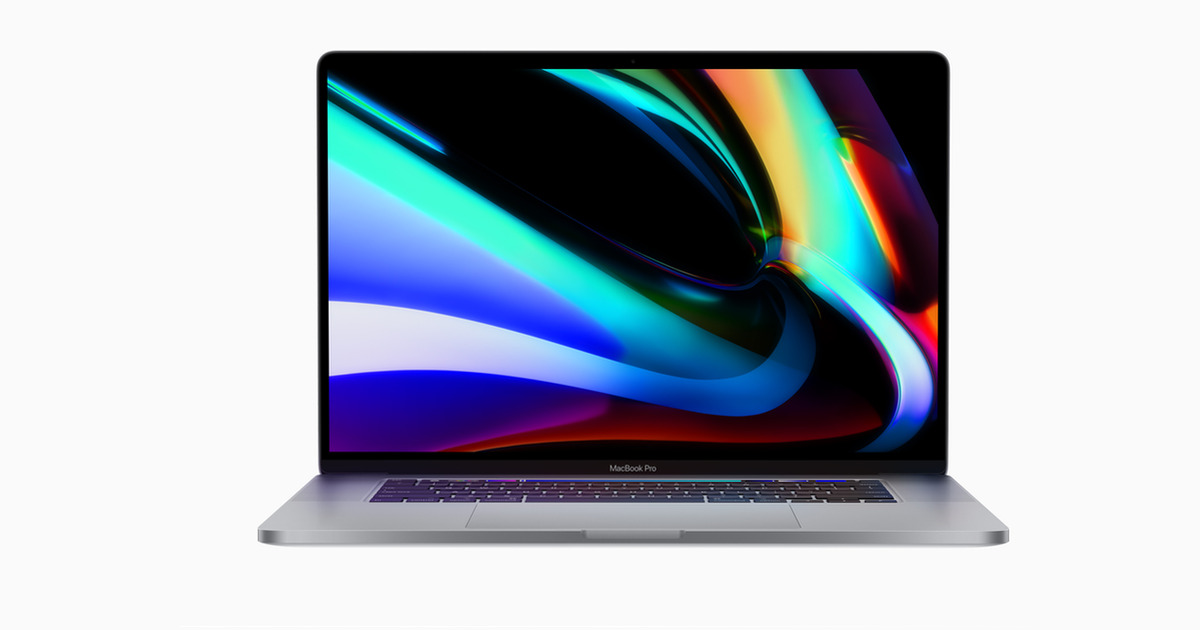 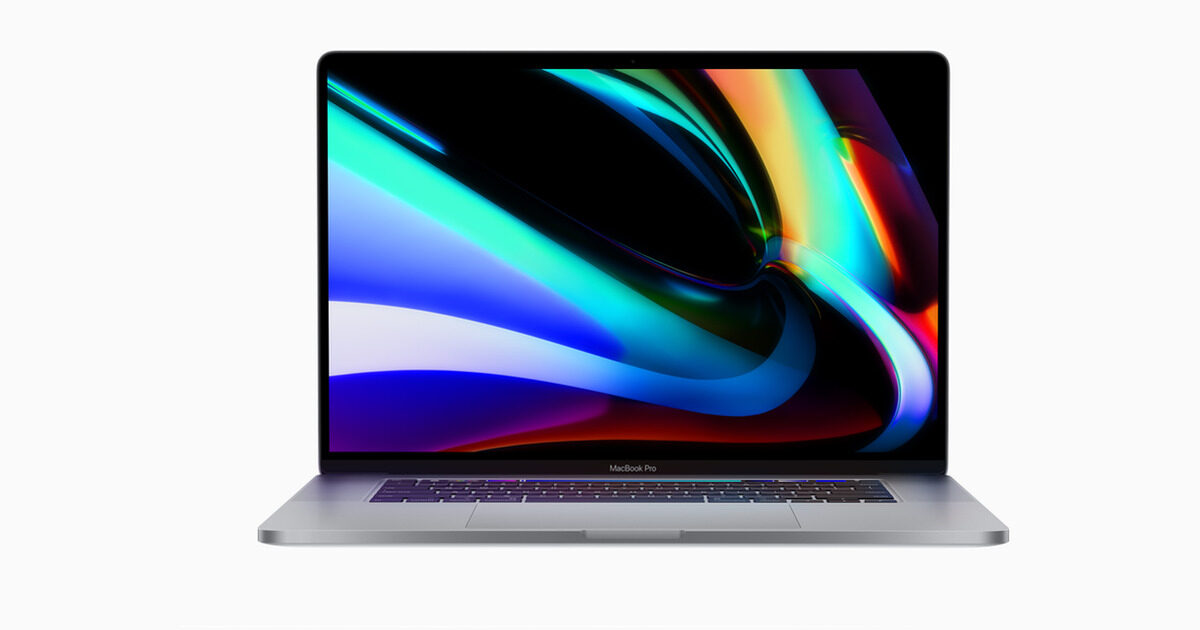 The new MacBook Pro has a 500 nit, P3 wide color gamut Retina display. Apple said it is the largest Retina notebook display ever. It has a resolution of 3072×1920, a pixel density of over 226 ppi. That’s over 6 million pixels. Apple also said that calibrates each display individually to provide accurate gamma, white point, and primary colors. 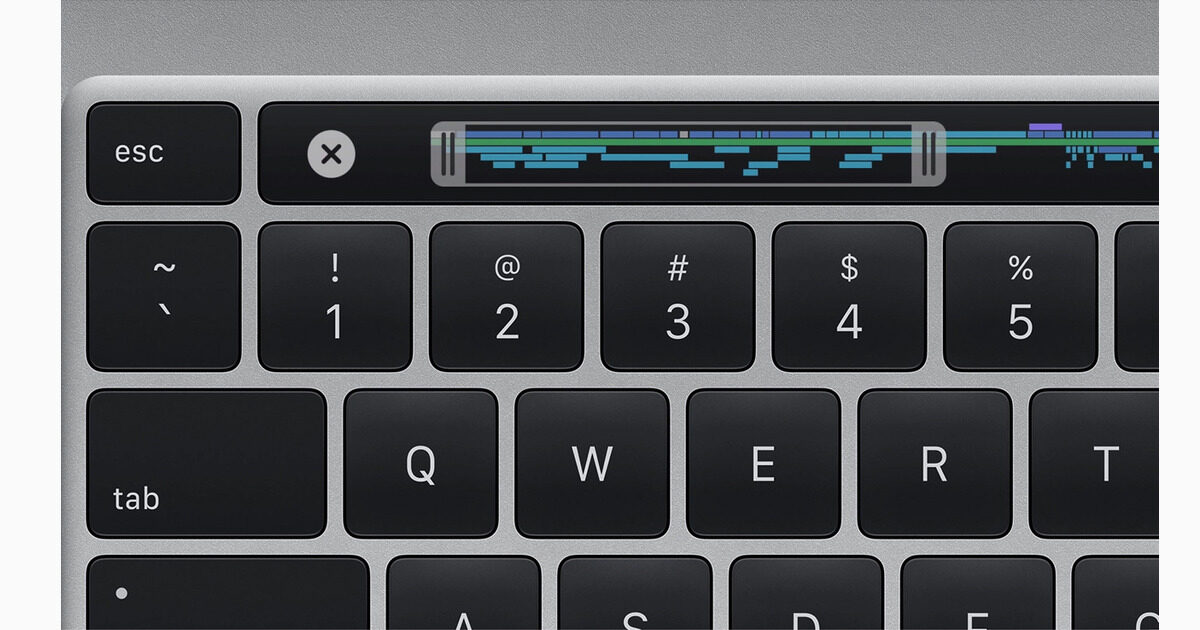 Then there is the keyboard. The scissor in some keyboards has caused no end of controversy and strife in recent months. So Apple has finally delivered a new one – and it has a physical Escape key! The scissor mechanism has, apparently, been refined for the new MacBook Pro. It has an inverted ‘T’ arrangement for the arrow keys and provides a Touch Bar and a Touch ID. 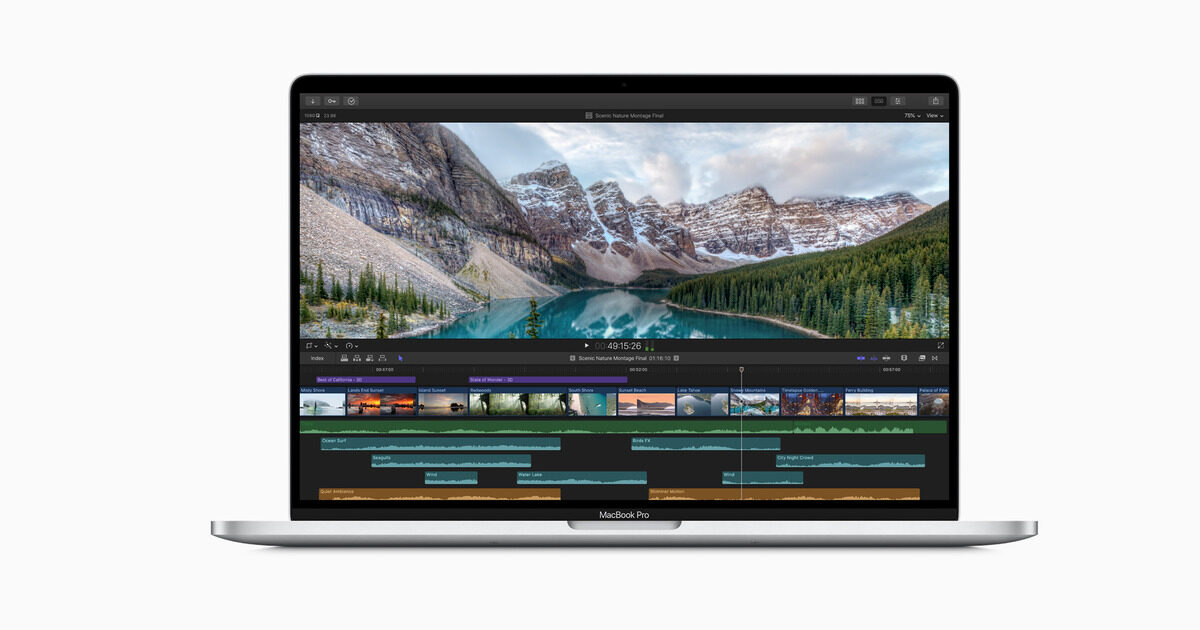 The 16-inch MacBook Pro has new AMD Radeon Pro 5000m series graphics. Apple said this is the first time 7nm mobile discrete GPUs have been available to pro users. There is also a GDDR6 Video Memory and 8GB VRAM in the device. The standard configuration is said to offer 2.1 times fast graphics performance than previously, while the higher options are 80 percent faster than previous high-end configurations. The benefits will be noticeable in video editing, game playing, and game development.

Audio has also been improved with a redesigned six-speaker high-fidelity sound system, and new mic array providing a 40 percent reduction in hiss.

Apple said that the new device has an advanced thermal architecture in order to allow it to run at a higher power for a sustained amount of time. There is a larger impeller with extended blades bigger vents. Overall, airflow has been increased by 28% and heat sink is 35% larger. Consequently, the 16-inch MacBook Pro can sustain up to 12 more watts of power during intensive workloads than previous designs allowed.