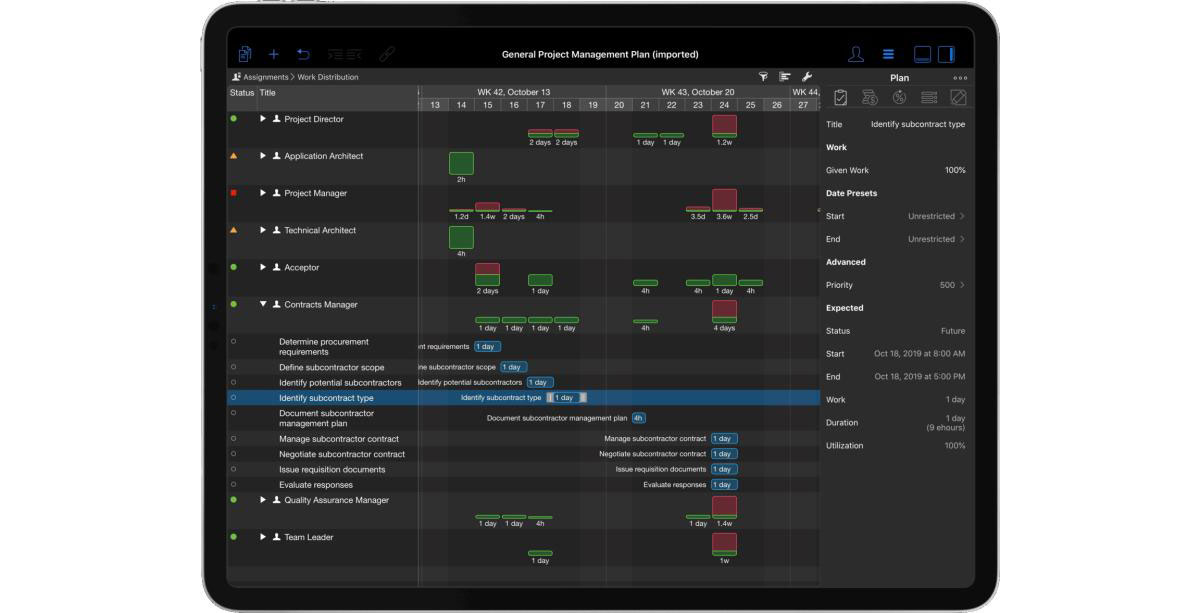 Merlin turned 15 years old this month, and to celebrate ProjectWizards released version 6, an update that adds support for Dark Mode. The company is also including a Light Mode interface, and four different ways of mixing the two by allowing project contents to take on either mode, while the interface itself can also take on both modes.

Other improvements include additional interface enhancements and support for multiple windows on iPadOS. Dark Mode and Light Mode works across Mac, iPad, and iPhone. There’s also a new look for Merlin’s start screen.

Merlin is a great app, and ProjectWizards was a long-time supporter of TMO‘s Cirque du Mac parties during Macworld. Check out version 6 if you’re not already familiar with Merlin. You can test all functions of Merlin for free for 30 days.