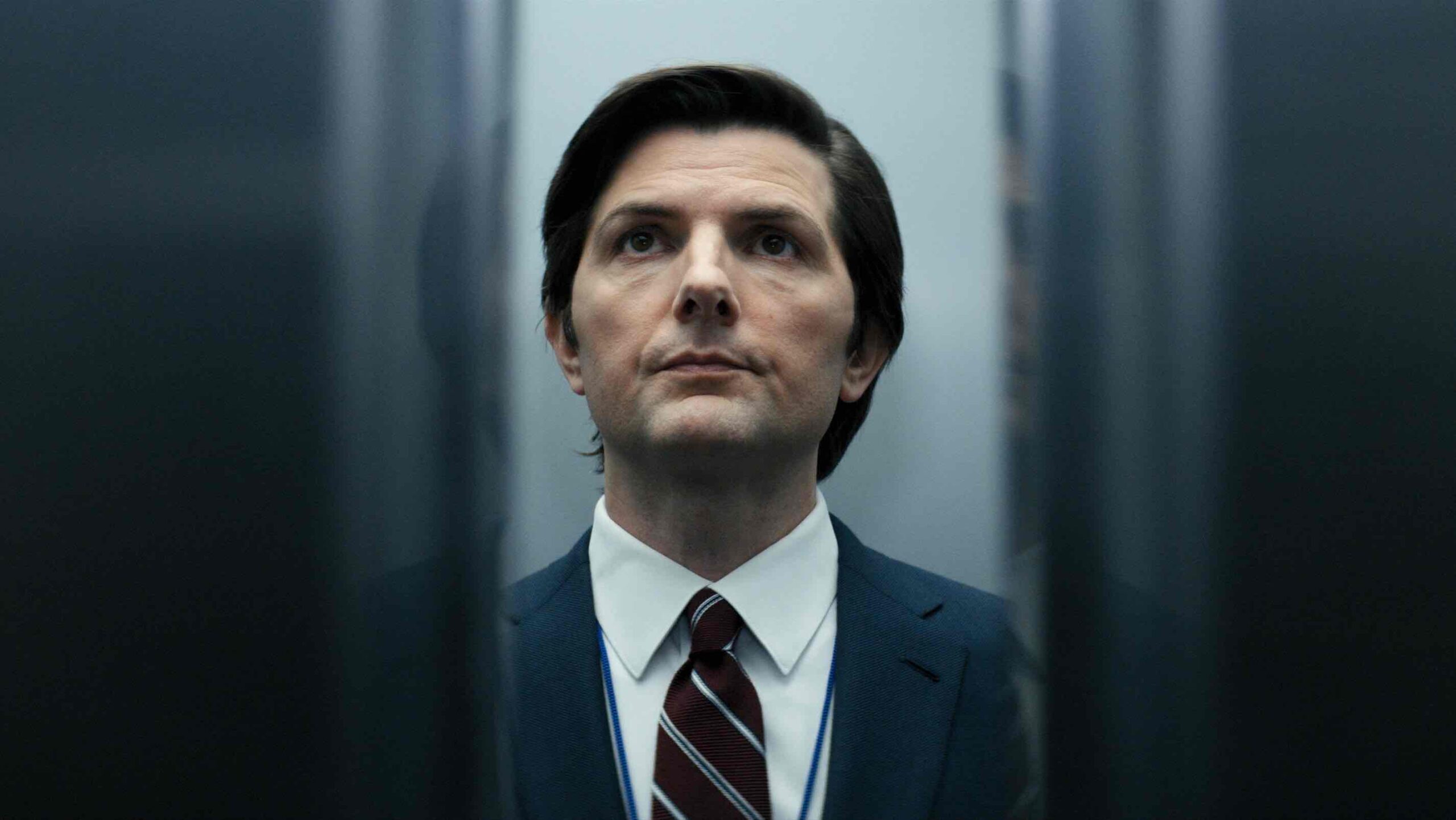 Fans of the work related psychological thriller may rejoice. The unsettling of world of Apple TV+’s latest hit Severance has recently been picked up for a second season. This news arrives ahead of the show’s first year finale.

The first season of Dan Erickson’s drama will air its season finale Friday, April 8. Additionally, the tagline for the final episode of this season ominously bills itself as “the team discovers troubling revelations.” The second season is sure to open as many doors as it closes.

The show has posted several Easter eggs online, including a realistic LinkedIn page and purported tell all book. These Easter eggs tease revelations about the show. However, director and executive producer Ben Stiller suggests the second season will reveal even more secrets. Though, viewers should likely expect brand new surprises as well.

In a press release, Ben Stiller stated, “It has always been a multi season story, and I’m really happy we get to continue it.” Stiller goes on to say, “I’m grateful to our partners at Apple TV+ who have been behind it the whole way.”

The show revolves around Mark Scout, played by Adam Scott, who leads a team at Lumon Industries. The employees of this company have undergone a severance procedure that surgically divides their memories between their work and personal lives. This experiment between the balance of work and life is put to the test as Mark finds himself in a mystery that faces him to confront the nature of his work and himself.

Return of the Stars

The first eight episodes of season one are now streaming on Apple TV+.