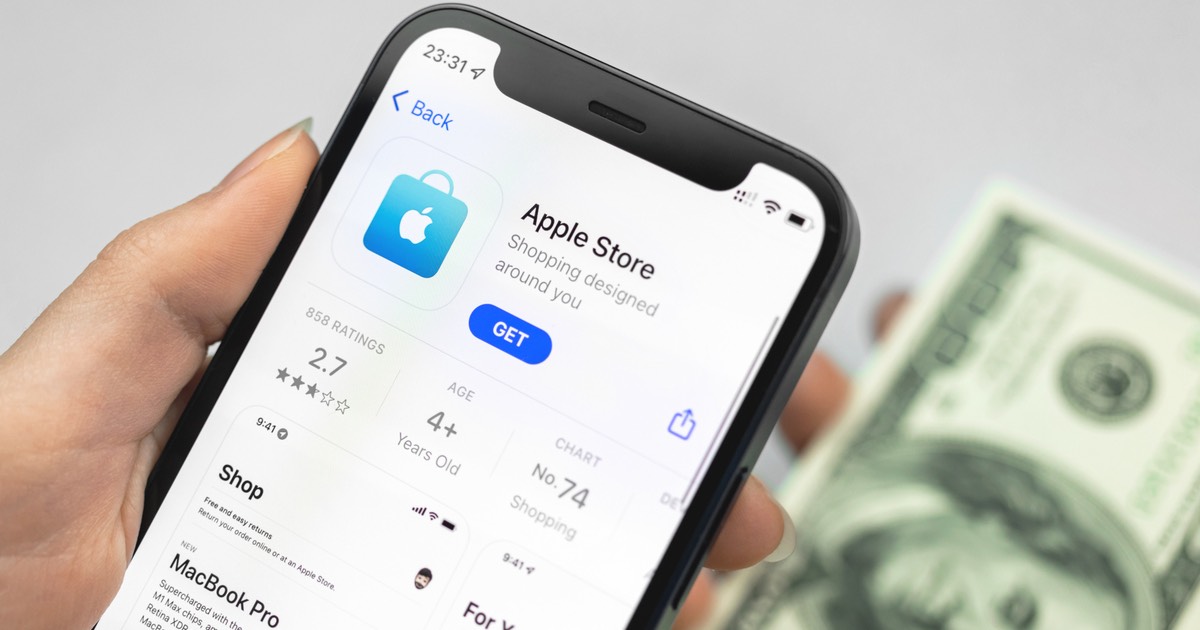 How Apple handles iOS subscriptions in the app store may have some new changes coming soon. Recently, developers have begun to notice that certain applications are informing users of a price hike in their subscriptions, and then auto enrolling them in a new subscription anyway. Right now, it is the Disney+ app that is changing prices. A spokesperson for Apple is claiming this is a new featuring undergoing a test pilot in the app store to allow developers to automatically charge app subscribers when there’s a price change.

A developer by the name of Max Seelemann claims to have received a notification about a price increase for his subscription to Disney+. Rather than receiving the option to opt-out, the notification only provided a large “OK” button. Reportedly there is fine print that shows how to unsubscribe from a service.

Currently, there is now a debate as to whether Disney+ is using a so-called “dark pattern” for its subscription service. In essence, a dark pattern is a user interface crafted to trick users into doing things, such as signing up for services they do not want or need.

Seeleman believes that what Disney+ is doing is essentially a dark pattern, as he also received an email informing him of the price increase. Instead of giving Seeleman an option, he was just accepted in at the higher rate. After releasing this information to Twitter, several other users mentioned that they too were required to opt out of services.

While a $1 increase isn’t the most notable change, users are growing concerned that developers may use this new feature to raise prices to even higher amounts without users directly agreeing to the charges. When you agree to pay a certain price for a service, you typically want to keep paying that price.

An iOS developer by the name of David Barnard decided to test this change for himself. Barnard wanted to know if this knew “automatic opt in” system was available to all developers. However, tests indicate that when prices rise, users are still presented with a screen asking them to agree to the new price. The developer did not have the ability to automatically opt users into the new price.

It would seem Disney+ has a special agreement with Apple to operate differently than other app based subscription services. When a reporter for TechCrunch reached out to an Apple spokesperson, the representative did not deny the claim. According to the Apple representative, this is part of a pilot test. Allegedly more details are coming in the following weeks.

This is an odd time for Apple, as Apple is currently under fire for its commission structure. The company has been reported to reduce commissions for smaller developers, as well as commissions for news apps that participate in Apple News.

Until Apple officially announces something, app subscribers will have to wait and see.