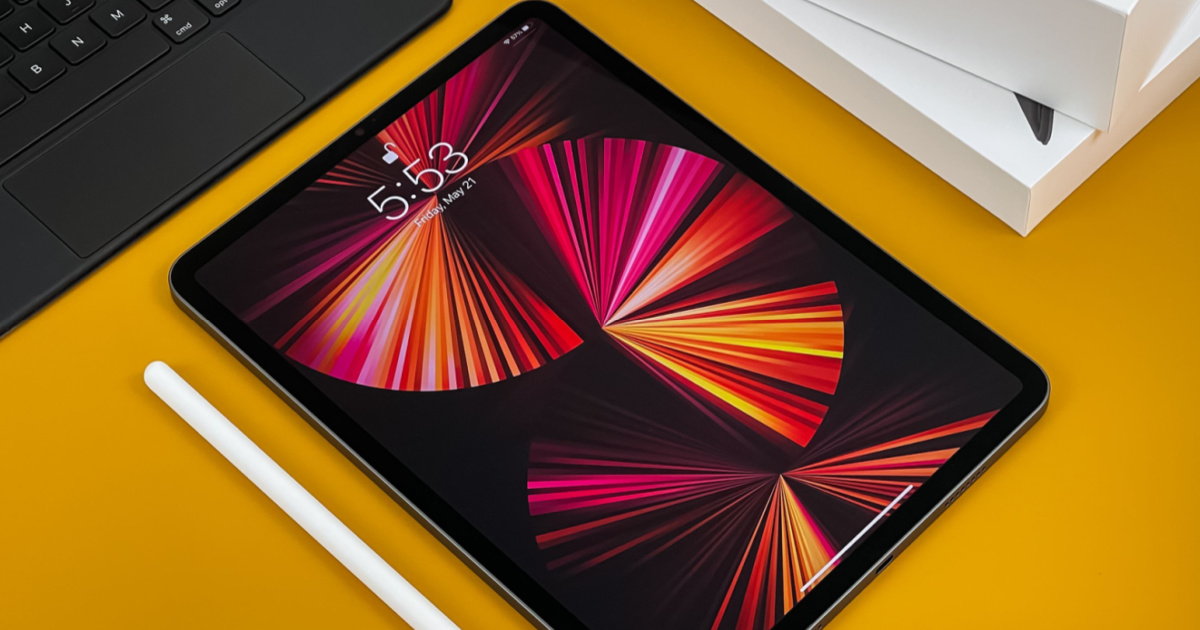 Although it began beta testing alongside iOS 16, apparently the next major iPad software update will lag a month behind in its final release. While Apple has, for the past several years, released iOS and iPadOS at the same time, it will push back the iPadOS 16 launch until October, according to some sources.

Several people with knowledge of the matter leaked the news anonymously to Bloomberg. For the first time I can remember, Apple will put the launch of its iPad operating system on hold even as it releases the iPhone counterpart. The delay, according to the sources, is partly to ensure new iPad multitasking capabilities are refined.

Within iPadOS 16 (and macOS 13 Ventura), Apple is offering overhauled multitasking capabilities by way of Stage Manager. This feature allows users to manage several tasks at the same time, resizing app windows and quickly switching between them.

Unfortunately, Apple doesn’t seem to have Stage Manager quite right on the iPad. It’s unusually bug-ridden, even for a beta, and developers and users alike have criticized its confusing interface. It also isn’t compatible with most iPads, a fact that has stirred up quite a bit of controversy.

Should Apple go through with rumored plans to delay iPadOS 16 until October, it could mean a launch alongside macOS 13 Ventura. That could make sense, actually, since Ventura offers its own take on Stage Manager. Typically, Apple releases its mobile operating systems in September, followed by the new macOS version in October.

According to the sources, iOS 16 is still on track to release in September. Several new features to iOS 16, though, won’t arrive in the initial version. This includes the Live Activities feature, which will allow apps like Uber to pin a live updating notification to the iPhone’s Lock Screen.

Of course, many of us can remember a similar situation with iOS 15 and iPadOS 15. Features like SharePlay and Universal Control ended up late by several months after the new version released.