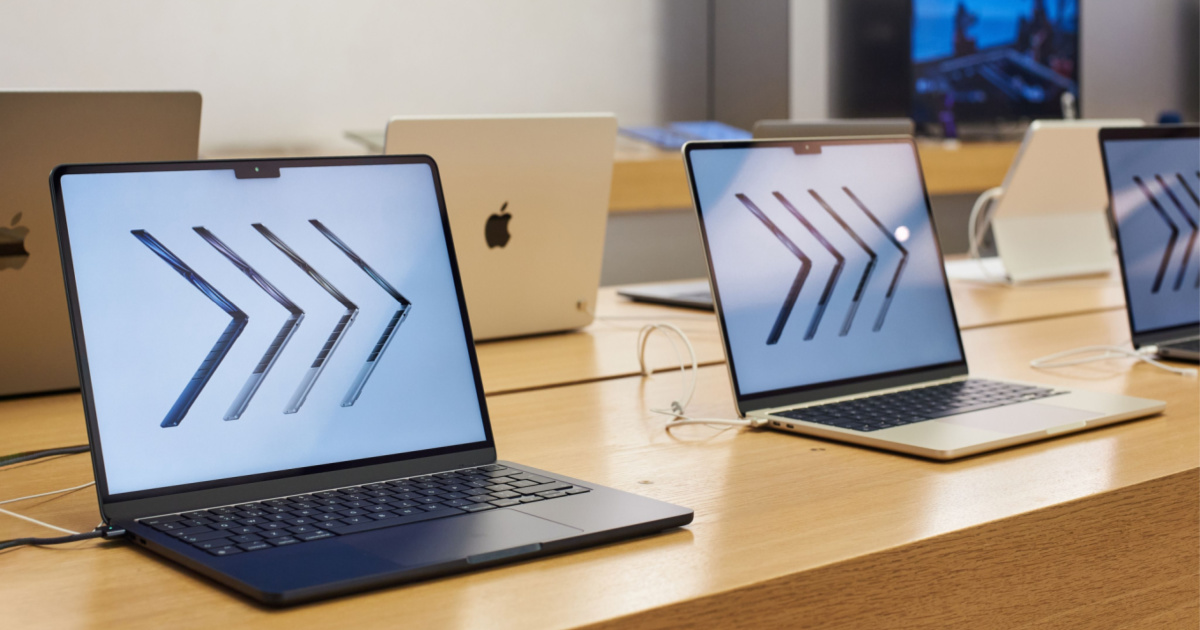 The word is out. Apple’s M2 MacBook Air exceeds the expectations of many while disappointing others. In other words, it’s a great laptop that caters to various users’ needs. One proof of this, it’s so hard to get a unit if you’re outside the U.S.

So my family and I went for a 4-day trip to Singapore. It’s our first trip abroad since the pandemic. But aside from sightseeing, my ulterior motive was to get the M2 MacBook Air from a Singapore Apple Store.

To cut a long story short, I’ve visited all three Apple Stores in Singapore but only managed to find available stock at the Apple Store Jewel Changi Airport. And that was a few hours before our flight back home.

Both stores also told me to purchase from their online store and have it picked up from their physical stores instead. But upon checking the Singapore Apple online store, it would take at least five days before the stock arrived. I would be gone by then.

Feeling frustrated I hoped that there would be units available at the Apple Store Jewel Changi Airport. So come departure day, before checking in for our flight, I immediately went to the Apple Store, and lo and behold, the M2 MacBook Air was available.

In short, I finally got an M2 MacBook Air, but only after two days of agonizing about whether I could get it or not.

It seems Apple customers outside of the U.S. are having a hard time getting the M2 MacBook Air despite Apple announcing its availability. The situation becomes even harder if you’re in a country where the laptop is not yet available.

All that being said, it seems Apple has not improved its supply chain for at least some of its new products. The situation has not changed for most countries outside the U.S. Hopefully, Apple will find a solution to this, as it has become quite frustrating for customers outside the U.S. to find new Apple products. It has been a true dilemma for Apple fans, like yours truly.