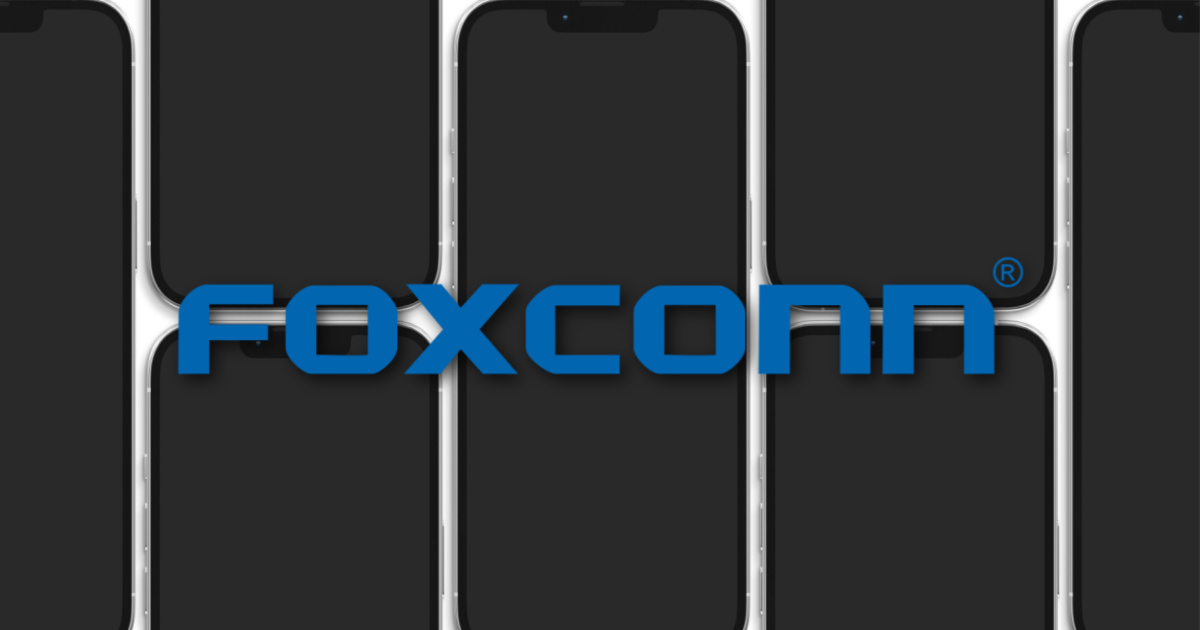 Reports indicate that Apple supplier Foxconn may be looking to expand in India through the opening of a new production facility based within an already existing factory. The goal of this expansion is to further increase production of the iPhone.

Reported by The Economic Times, Foxconn is looking to begin production in the new building in just a few months after a recent hiring boom occurring in India during within recent weeks. The new building will be a part of Foxconn’s already existing factory near Chennai, India.

With Foxconn having involvement in production of both the iPhone 13 and iPhone 14 this year, the expansion of Foxconn in India is but one way Apple plans to further diversify its supply chain. Foxconn is looking to continue investing in India, as the local government is looking to strengthen its local market.

As recently as the end of July, Foxconn’s Zhengzhou facility was ordered to work in a “closed loop” system due to COVID-19. Within this type of system, employees assigned to the closed loop conditions live in dorms on the company’s facilities. During this time the workers were not to engage in physical contact from anyone outside the facility, including members of their family.

With the iPhone 14 keynote likely to be Sept. 13, it will be fascinating to see some rumors gain credence and some rumors fall to the wind. While there may have been supply issues this past year, it seems Cupertino has done its best to strategize. September will likely show if the work has paid off.

Are you looking forward to the iPhone 14? What about iOS 16? Let us know in the comments.