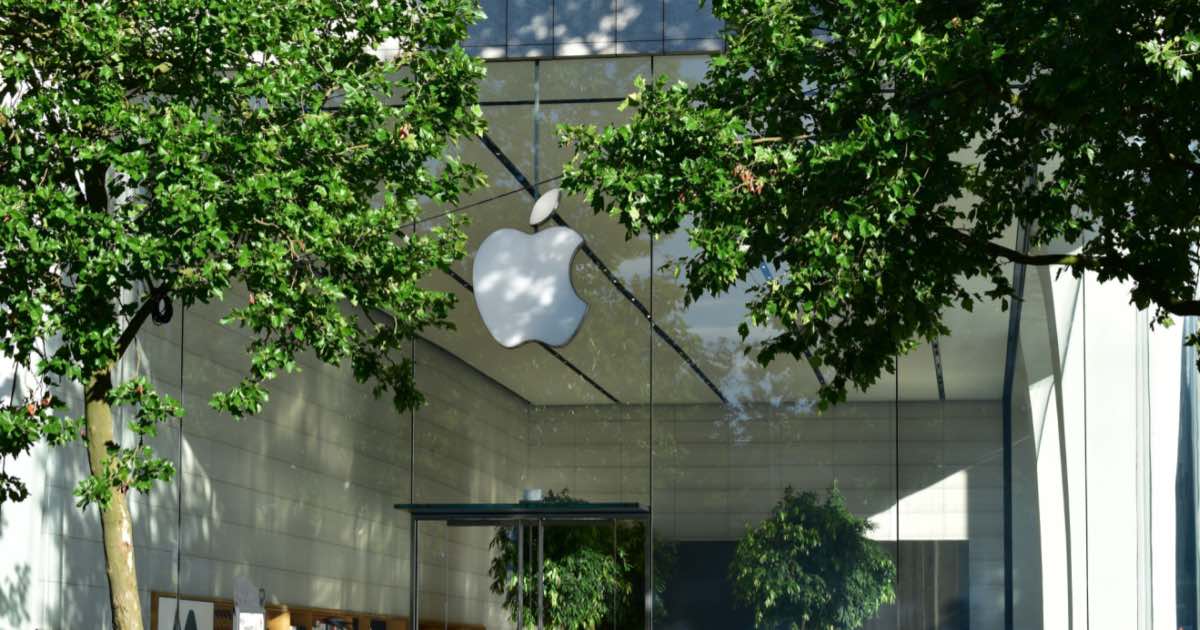 According to a report from Ming-Chi Kuo on Twitter, Apple is currently facing supply issues with the iPhone 14 series as some panel and memory suppliers are experiencing a shortage. However, Kuo also stated that it will likely have a “limited impact” on the upcoming mass production of the device.

At the top of July, information obtained by DigiTimes indicated that apple was slashing its initial iPhone 14 order by 10%. This reduction was initially believed to be the result of supplier TSMC having issues with semiconductor supplies.

However, Kuo expressed doubts about Cupertino making cuts to its order. For evidence, Kuo cited his own supply chain surveys, and also looked to how Apple typically responded in the past. According to Kuo, Apple typically does not markedly change shipment forecasts for new iPhones. This means if Apple does make changes, it is typically by a single percentage point.

Currently, Kuo stated that while there may still be supply chain issues, it will have “a limited impact on the coming mass production of the iPhone 14 because other suppliers can fill the supply gap”.

(1/3)
I have learned that recently some iPhone 14 panel and memory suppliers have experienced supply issues, but it should have a limited impact on the coming mass production of the iPhone 14 because other suppliers can fill the supply gap.

Additionally, the analyst also provides some insight into the situation. Concerning memory, Kuo stated Samsung “is almost ole supplier for 3Q22 and can meet iPhone 14 Pro production ramp-up demand. Micron & SK Hynix will likely ship in 4Q22 at the earliest because the former’s certification schedule started later, and the latter encountered quality issues”.

Concerning panels, Kuo argues that LG Display’s panels are experiencing appearance issues, mostly with the iPhone 14 Max. Kuo looks to Samsung and BOE to fill the initial supply gap, but expects that LG Display will waste no time addressing the issue.

With BOE returning to suppling panels for Apple after a recent guffaw concerning quality, it seems Apple made the right decision in forgiving the company. As BOE aims to take more panel orders away from LG Display and Samsung, this may be a great time for BOE to make a better impression with Cupertino.

Apple likely will make the announcement for the iPhone 14 series a couple of months from now. Some speculators have suggested Sept. 13, though that is not confirmed. Mass production will likely begin in August.

Are you looking forward to the iPhone 14? Let us know in the comments.