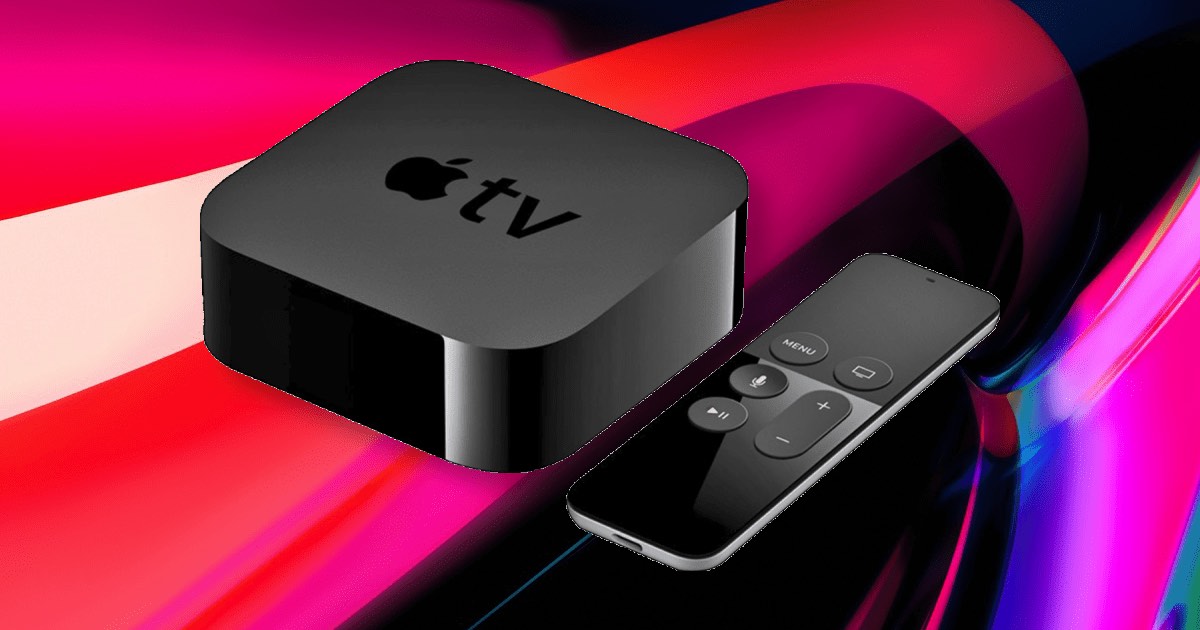 This week Apple is adding the Apple TV HD with original Siri Remote to its vintage products list. June 30 is when the device became vintage, according to an internal memo from Apple. It was only recently that the public list saw an update.

On the other hand, Apple TV HD units that shipped with a Siri Remote with a white ring—which is still a first-generation remote—as well as the second-generation Siri Remote that’s silver with a circular trackpad are not classified as vintage.

For Apple, devices are vintage after five years since Apple last distributed the device for sale. Typically, vintage products are ineligible for repairs at Apple Stores or Apple Authorized Service Providers, unless the parts are still available.

Interestingly, the first MacBook Pro to feature a Touch Bar will also see itself on the vintage list July 31. Released back in October 2016, the redesigned MacBook Pro featured a butterfly keyboard, Touch ID and a larger trackpad. The Touch Bar still remains on the new 13-inch MacBook Pro.

Furthermore, Apple continues to sell the Apple TV HD, which was originally known as the fourth-generation Apple TV, for $149. Though there has been some changes to the Siri remote, the device has not seen a hardware upgrade since its release nearly seven years ago.

In terms of other Apple TV news, Bloomberg’s Mark Gurman stated an Apple TV with the codename “J255” is in development and features an A14 chip and 4GB of RAM. Back in May, analyst Ming-Chi Kuo predicated that a new version of Apple TV is likely to arrive in the second half of 2022. Additionally, a mysterious Siri remote found its way into the code of iOS 16. “SiriRemote4” in the code does not cover any Siri Remote currently on the market.

You can find the complete list of Apple’s vintage and obsolete products here.

Do you own an original Apple TV? Are you excited for the new Apple TV? Let us know in the comments.