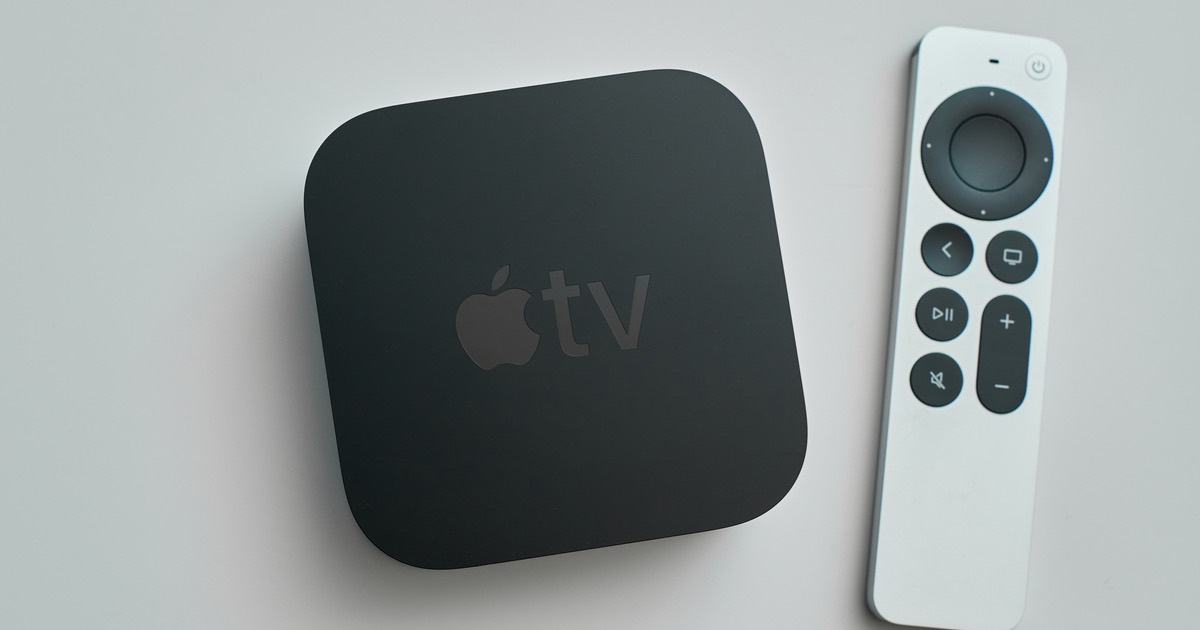 It has been over a year since the second-generation Apple TV 4K saw its launch in May 2021. now, rumors are starting to circulate concerning new features for the next model as well as future generations. New rumored features include a faster chip, an increase in RAM, new Siri remote and more.

Let’s take a look at some of the new features that currently have rumors floating around for Apple TV and tvOS 16.

According to Bloomberg’s Mark Gurman, a new Apple TV with the codename “J255” is in development and features an A14 chip along with 4GB of RAM. This would be an improvement over the current Apple TV 4K, which has an A12 chip and 3GB of RAM. Right now, the theory is that the new chip and RAM improvements may bring along new developments in gaming for Apple.

Back in May, analyst Ming-Chi Kuo stated that a new version of Apple TV “improves cost structure”. Kuo also stated that it would likely arrive in the second half of 2022. Likely to have a lower cost point than the current $179 Apple TV 4K, though reports are unclear if this is the same “J255” model that Gurman is reporting.

In terms of a new Siri remote, code within the iOS 16 beta makes references to a currently unreleased Siri Remote for Apple TV. AppleDB contributor Aaronp613 was the first to discover code strings for “SiriRemote4” and “WirelessRemoteFirmware.4”. These strings do not currently correspond with any Siri Remote on the market.

Within the code itself, the original Siri Remote goes by “SiriRemote”, whereas the remote with a white circle around it goes by “SiriRemote2”. The silver remote that saw release in 2021 is “SiriRemote3”. Right now, this may be the shakiest rumor, as only a mention in the beta code is all there is to go on. This does not guarantee that Apple is even working on a new Siri Remote.

Furthermore, according to Gurman, there is a device in the works that combines Apple TV, HomePod and FaceTime camera. However, further details are scant. In the same Power On newsletter in which Gurman made predictions about the new Apple TV, he also made predictions about a new Original-style HomePod. Right now, what’s in store for HomePod could be anywhere between one and three new devices: a mini, an Original-style and Gurman’s hybrid prediction.

Taking a look at tvOS 16, it will see a release for the Apple TV HD and newer later this year. Currently in beta for developers, a public beta will see the light of day in July.

Right now, the new features are as follows:

There’s a lot circulating right now about a new Apple TV, hopefully in the coming months more begins to materialize.

One thought on “Tales From the Rumor Mill: What’s Next for Apple TV Including New Chip, RAM, Siri Remote and More”