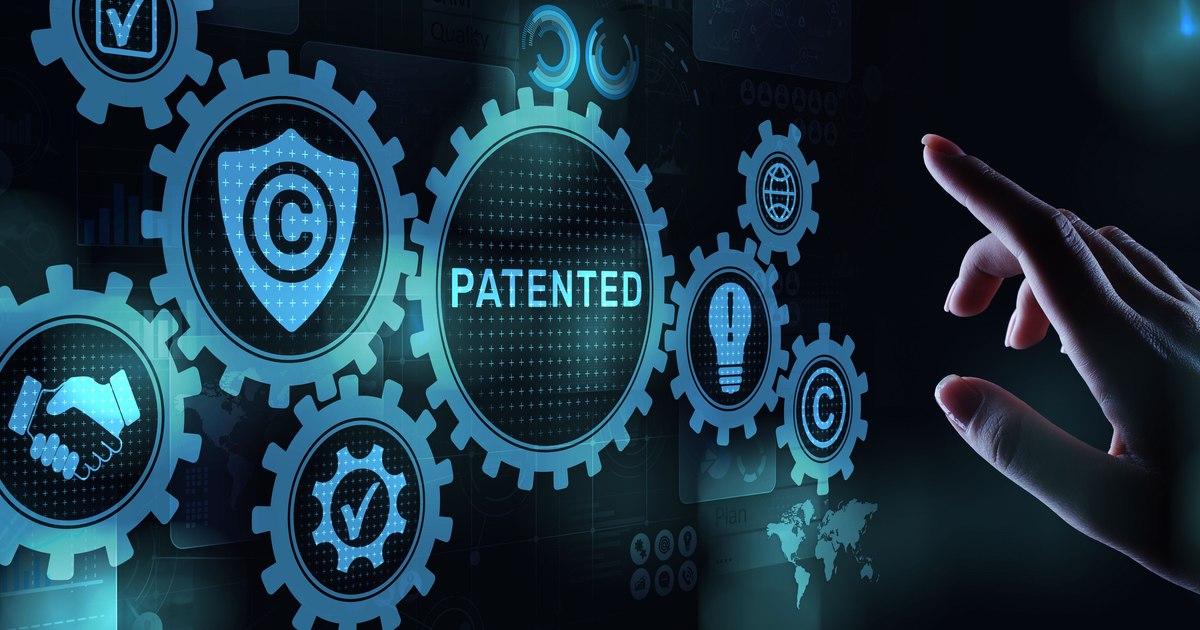 The global leader in FDA-cleared personal electrocardiogram (ECG) has won a complaint of patent infringement against Apple. In early 2021, AliveCor filed a complaint with the U.S. International Trade Commission (ITC) claiming the Cupertino-based company had infringed on three of its patents. In a recent ruling, an ITC administrative judge found Apple guilty of patent infringement.

Beginning in 2018, the Apple Watch offered native ECG tracking support. AliveCor was instrumental in developing that technology prior to Apple including it natively. To that end, AliveCor developed and patented apps and hardware that would allow Apple Watch to record an ECG.

Apple ended up building ECG support into the Apple Watch and its operating system on its own. Cupertino also attempted to push AliveCor’s technology out of the way, the company claims. In December 2020, AliveCor filed a federal lawsuit accusing Apple of copying its patented technology and incorporating it into the Watch without paying any licensing fees.

Next, the matter goes before the entire ITC for a Final Determination. That determination should be completed by Oct. 26. Should the full ITC agree with the initial determination, it could be bad news for the Apple Watch.

The court could issue a limited exclusion order against Apple. This would effectively bar the import of infringing Apple Watch devices into the U.S. In such a case the U.S. president could veto the ban.That is an action presidents rarely, if ever, take.

AliveCor CEO Priya Abani praised the decision, calling it “a strong validation of our IP” that “underscores that patents matter and even an influential company like Apple cannot simply violate them to stifle innovation.”

Apple did not immediately respond to a request for comment on the lawsuit.