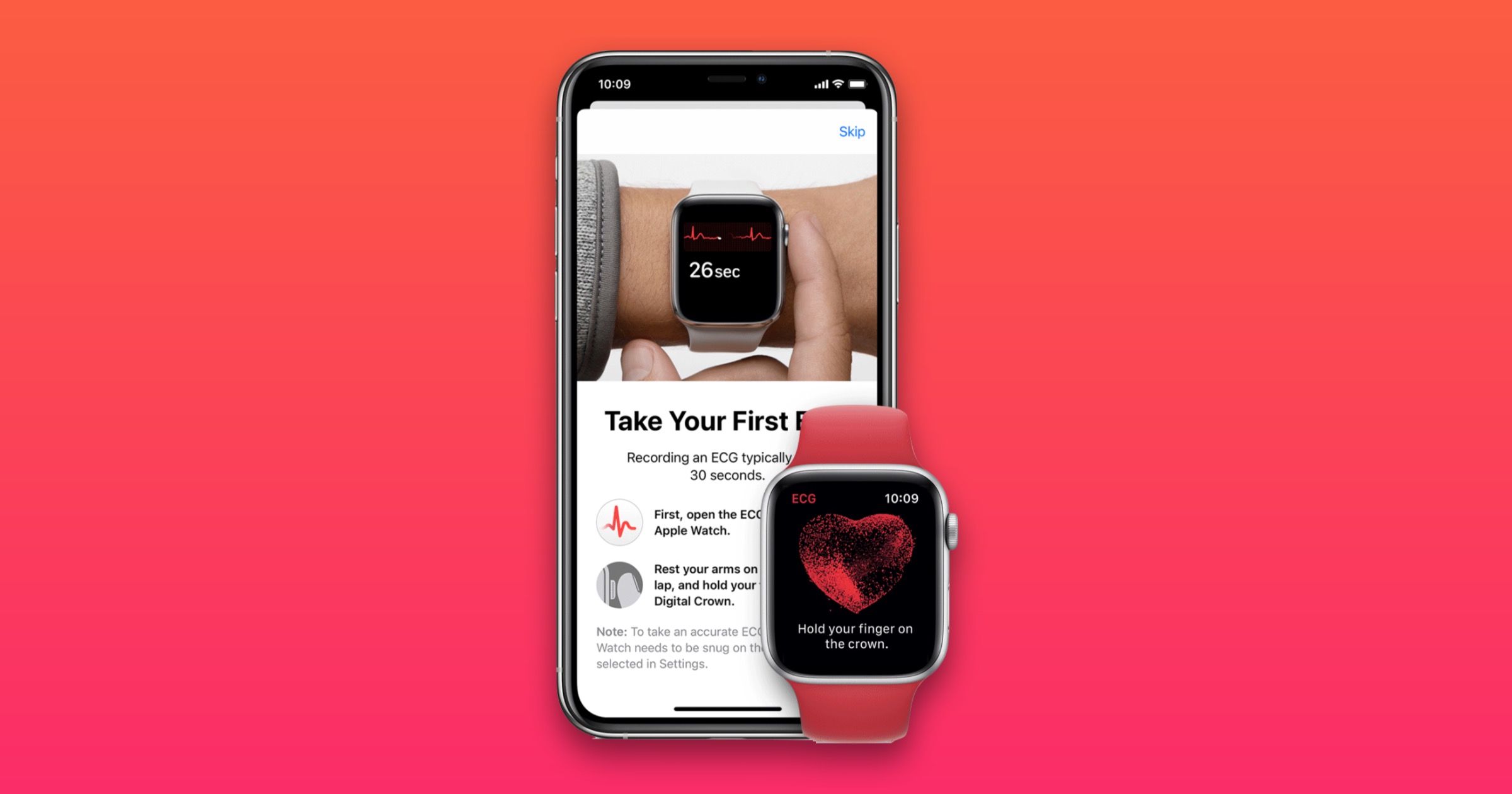 Because of this alleged infringement, AliveCor wants the ITC to ban imports of the Apple Watch into the U.S. This of course, would stop sales altogether once inventory runs out.

Back in 2017 AliveCor created the FDA-approved Kardiaband as the first medical accessory for the Apple Watch. This watch band had a ECG sensor built in to track irregular heart rates and atrial fibrillation. When Apple launched its ECG-capable Watch, AliveCor welcomed the news, even saying:

We’re not convinced that Apple’s excellent, engaging product is a competitor yet … So their technology is excellent, but we think the platform is both complicated and expensive and certainly not, from a marketing perspective, targeting the patient populations we target.

But by August 2019 it pulled the band to focus on other products. In December 2020 it filed a lawsuit against Apple, and taking it to the ITC is the next step. It’s unknown if AliveCor plans to file similar complaints and lawsuits against other companies with ECG products like Samsung and Fitbit.