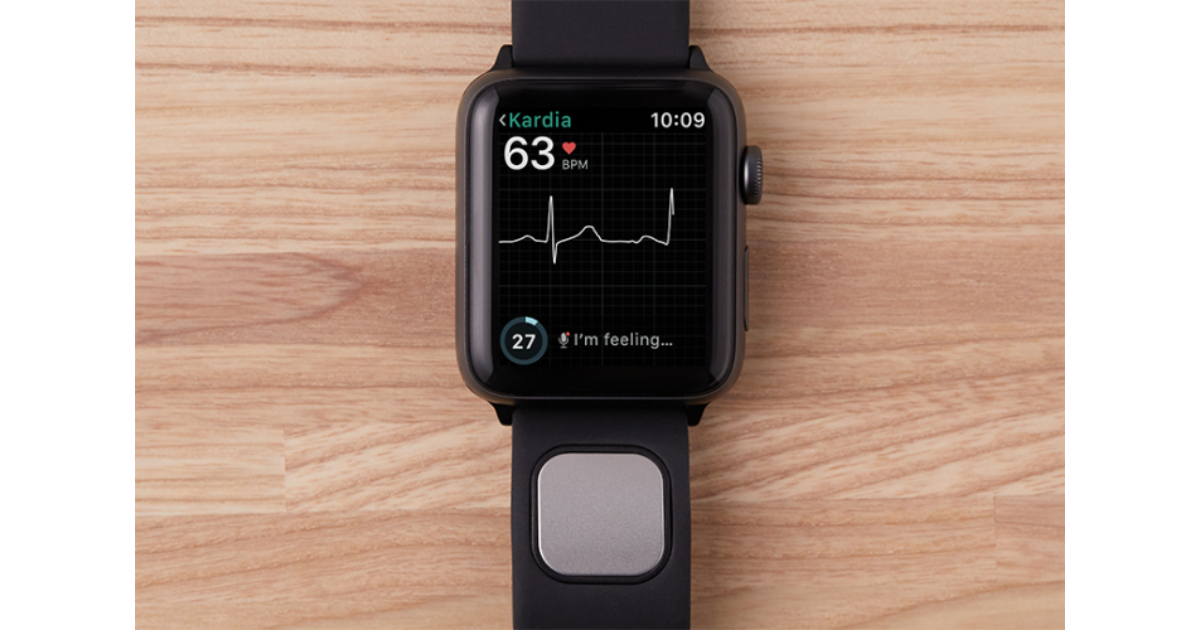 AliveCor has the distinction of being the first company to score Food and Drug Administration approval for an Apple Watch compatible medical device wrist band. The Kardiaband watch band is an electrocardiogram (EKG) sensor for tracking irregular heart rates and atrial fibrillation (AFib).

AliveCor has been waiting two years for FDA approval, according to TechCrunch. That approval lets the company classify Kardiaband as a medical device—something Apple chose not to do with the Apple Watch’s built-in heart rate sensor.

The Kardiaband is available at the AliveCor website for US$199 and needs a subscription to AliveCor’s premium service, which costs $99 a year.