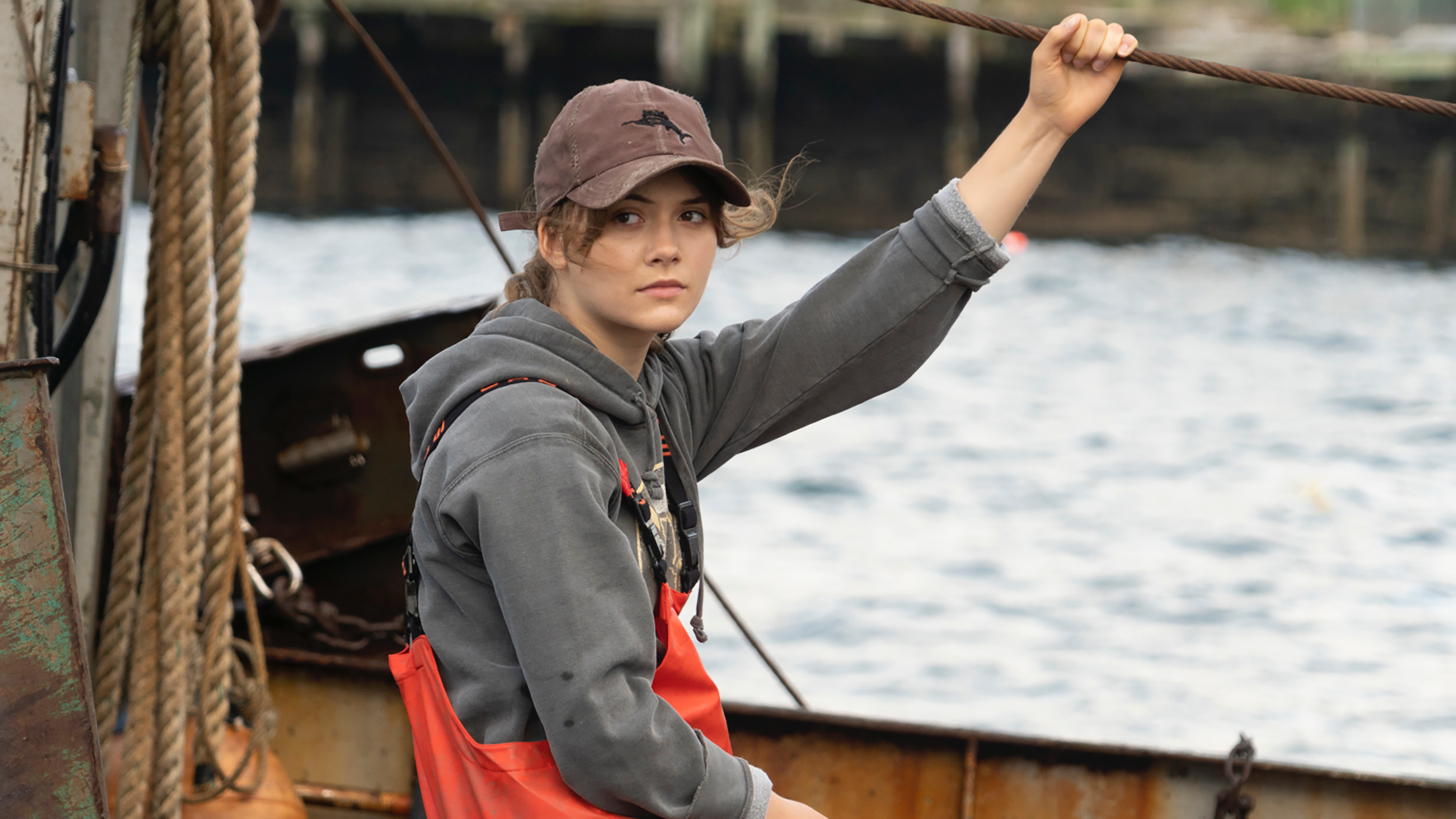 Acclaimed movie CODA will premiere on Apple TV+ and in theaters from Friday, August 13, it was announced on Wednesday. Apple purchased the rights to it in February, reportedly beating off the likes of Amazon.

CODA won four awards at the the 2021 Sundance Film Festival – the Special Jury Award for Ensemble Cast, the Directing Award, the Audience Award and the Grand Jury Prize. It tells the story of  Ruby, played by Emilia Jones (Locke & Key), who is the only hearing person in her deaf family. She has to decide to stay and help save their fishing business or forge her own path after discovering she has a gift for singing.

CODA was produced by Vendome Pictures and Pathé. Philippe Rousselet, Fabrice Gianfermi, Patrick Wachsberger and Jérôme Seydoux are the producers, with Ardavan Safaee and Sarah Borch-Jacobsen the executive producers.