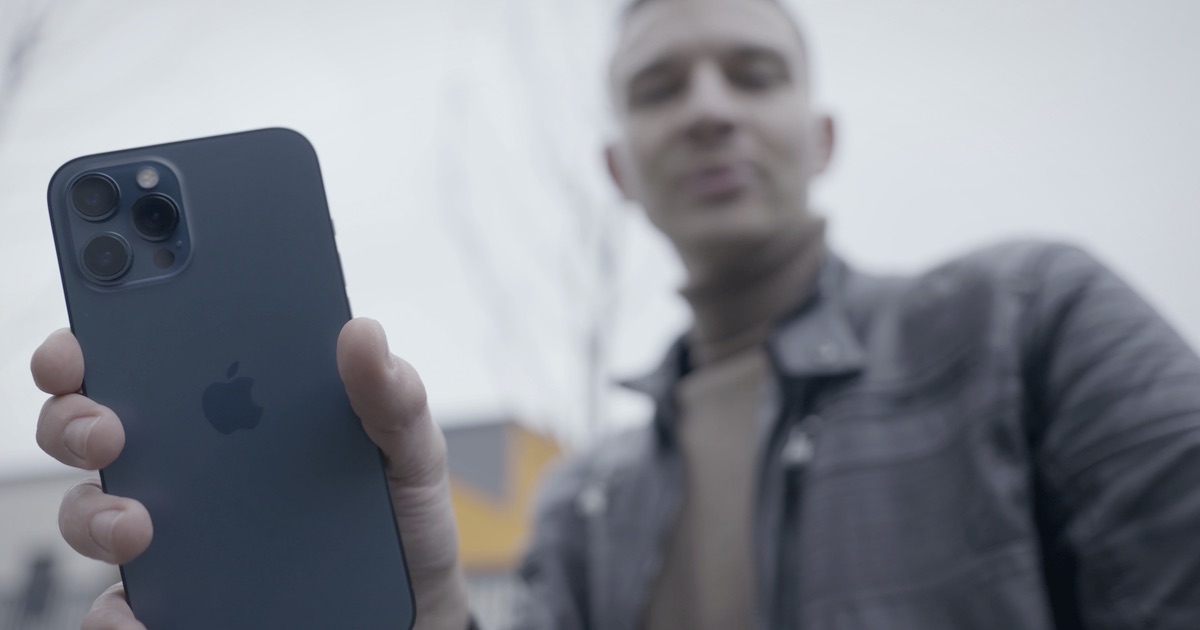 According to reports, Apple and other Big Tech companies may find themselves facing a series of fines from Russia for failing to store user data within the country.

Currently, tech companies Twitch, Pinterest, Airbnb and UPS have already seen fines. Google may be seeing the most fines over the past year. The issue has seen parallels with similar situations in China.

In a report from Reuters, a Moscow court stated that it has given fines to Twitch, Pinterest, Airbnb and UPS on Tuesday for refusing to store Russian citizens’ personal data within the country.

Russia has gone toe-to-toe with Big Tech concerning content, censorship and data and local representation in a spat that has devolved into a full scale battle. This issue has been occurring since Russia sent thousands of troops to Ukraine February 24.

Currently, most fines are between the one to two million rouble range. This roughly equates to between $19,000 and $38,000. Fines do escalate for repeat offenses. Google was fined 15 million roubles ($278,552) this month. This is also due to failing to comply with Russia legislation on data storage. The company also saw a 3 million rouble ($55,710) penalty last year. So far, Google has seen fines totaling $340,000.

Apple typically complies with local laws in the countries in which they operate. However, more companies are currently defying Russia due to the invasion of Ukraine. On the other hand, Apple did bend to a similar law in China way back in 2018. Due to local laws in China, Apple moved the iCloud data of Chinese customers to a server operated by GCBD, which is owned by the provincial government.

At the time, Apple did its best to deny that authorities in China were given free-reign over user data. Apple did claim that there were no backdoors within any of its systems. Though, the nature of the Chinese government made it seem unlikely that the new servers were truly free of spying.

Since the illegal invasion of Ukraine, Apple has been cooperating with sanctions against Russia. In March, a loophole did allow some Apple Pay payments to process even though they were not meant to. Cupertino then decided to continue blocking these payments. Tim Cook also stated to employees that the company would be tripling its humanitarian aid donations toward organizations providing aid to Ukraine.

Lastly, Russia has also began heavily censoring the news its citizens receive. Due to this, the move saw a rise in VPN downloads within the country.

Concerning user data, many tech companies are in a pickle. Do they continue to defy governments that are seen as untrustworthy? To what extent can they continue to fight? Right now, it seems like Big Tech is in the middle of a dangerous balancing act. One that may result in some users losing data privacy.