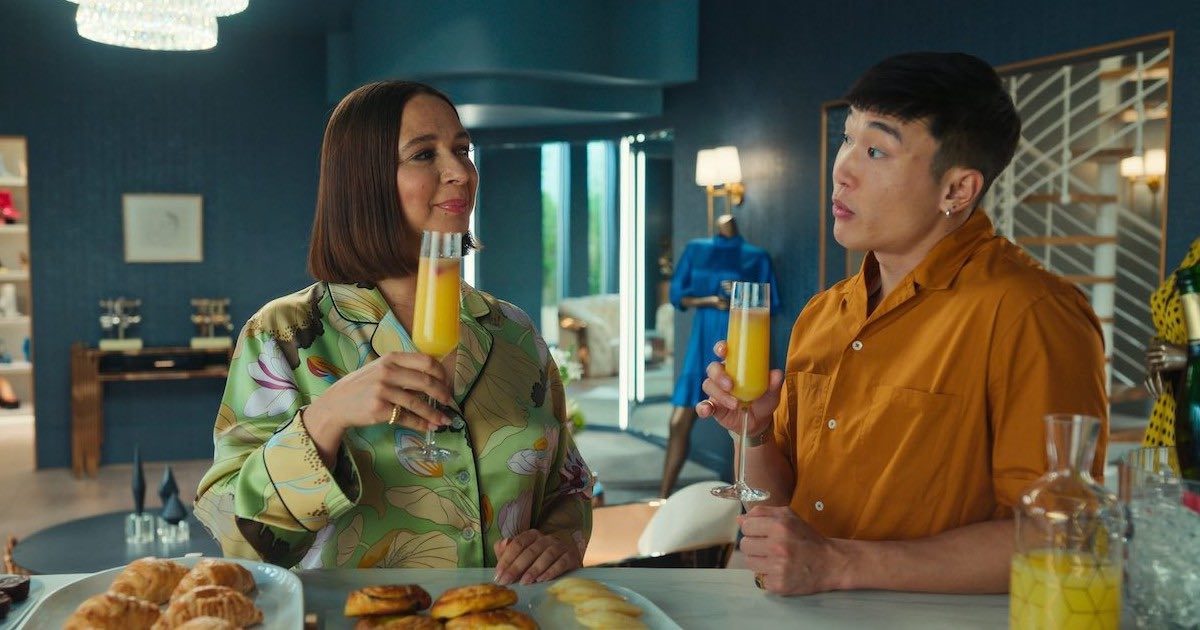 Launched in 2018, Animal Pictures is ran by Rudolph and Lyonne alongside President Danielle Renfrew Behrens. Previously, the studio had a first-look television deal with Amazon Studios.

As reported by DeadLine, this new multi-year agreement with Apple covers both series and digital features that are developed and produced by Animal Pictures.

For Apple, this means that they get first dibs for any and all projects from Animal Pictures. In terms of first-look deals, Apple has been acquiring many in an effort to accelerate its rollout of digital content.

Loot arrives to Apple TV+ in thanks to creators Alan Yang and Matt Hubbard. The show stars Rudolph as a billionaire who finds herself falling from grace after a betrayal from her husband. Luckily, the billionaire discovers a chance for redemption through her own charity foundation. Additionally, Loot also stars Michaela Jaé Rodriguez, Joel Kim Booster, Nat Faxon and Ron Funches.

Debuting last Friday with the first three episodes, the rest of the first season of Loot debuts weekly through August 12.

For Animal Pictures, the company recently premiered its first feature Crush, as well as the music documentary Sirens. The documentary is about an all-female thrash metal band from Beirut. It is set to premiere later this year.

For Apple TV+, the streaming service has a new series from Billy Crystal arriving soon. Before will have Crystal starring as a child psychiatrist who recently lost his wife and meets a boy experiencing troubles.