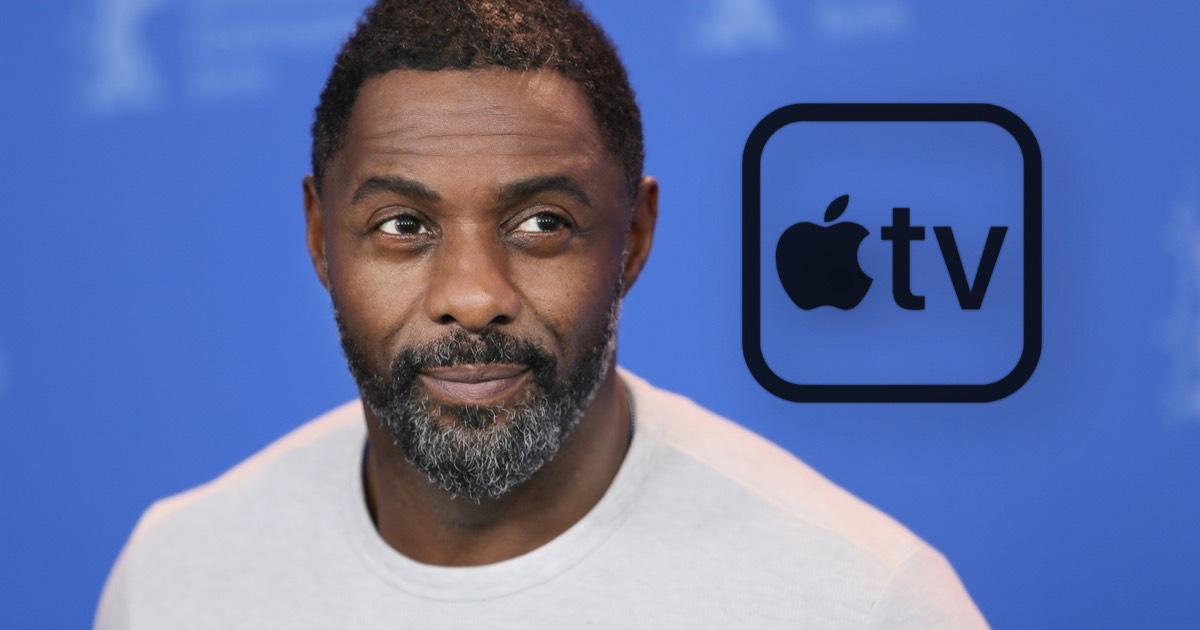 Luther star Idris Elba is about to become a hostage negotiator in a new thriller drama series for Apple TV+. The seven-part Hijack is the first for Elba and his Green Door Pictures production to arrive to the streaming service.

This series arrives after Elba’s production company struck a first-look deal with Apple TV+ in July 2020.

The SAG-winning and Emmy Award-nominated Elba stars as Sam Nelson, an accomplished business negotiator that is forced to use his craft to save the lives of passengers that are aboard a hijacked plane traveling to London. Told in real time, viewers may see that Nelson’s high-risk strategy may very well be his undoing.

In addition to Elba’s Green Door Pictures producing, Elba will also act as executive producer. Idiotlamp Productions and 60Forty Films is also working in conjunction for the project.

George Kay, creator of Lupin and Criminal, will take the role of writer for Hijack, while Jim Field Smith will serve as director. As Kay and Smith are the owners of Idiotlamp, they also find themselves signed on as executive producers. Furthermore, Kris Thykier and 60Forty co-founders Hakan Kousetta and Jamie Laurenson are additional executive producers.

As of now, there is no known release date for Hijack arriving to Apple TV+.

While this is big news for Elba, the multitalented actors seems to be having a phenomenal year. In addition to his deal with Apple, a feature-length Luther is gearing up for the BBC and Netflix. Luther follows the story of DCI John Luther, whose brilliant mind is unable to avoid dangerous violence. Elba also saw much success with Sonic the Hedgehog 2, where he voiced Knuckles the Echidna.

Hijack arrives to Apple TV+ finding itself in good company. The new metaphysical thriller Shining Girls arrives at the end of the month. Starring Elizabeth Moss, the show is based off the titular 2013 bestselling novel. A new psychological thriller series from director and producer Alfonso Cuarón titled Disclaimer is also arriving this year.

Of course, for those that need a quick fix, Severance has also recently been renewed by Apple TV+.