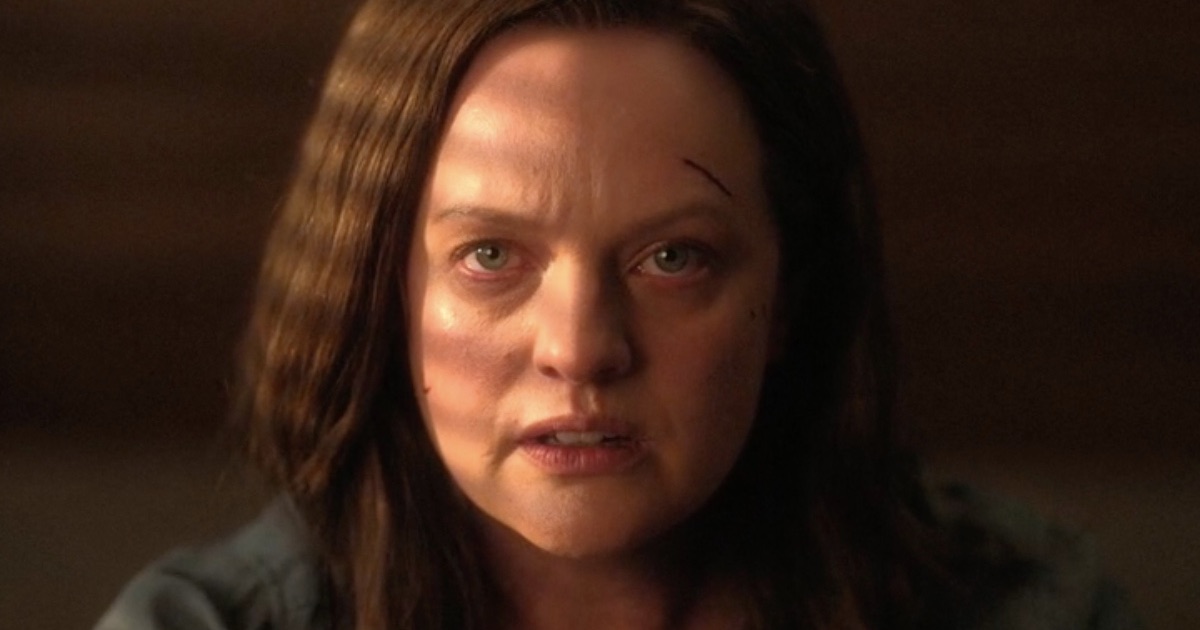 A short teaser presented in February gave fans a taste of the new series, though Apple has now shared a full trailer for the show. Based on the titular novel by South African author Lauren Beukes, Shining Girls follows the story of a Chicago reporter who survives a brutal assault.

The story focuses on Kirby Mazarachi, played by Moss. Mazarachi is forced to put her news reporting career on hold to find her attacker. However, rather than a more straightforward serial killer drama, Shining Girls focuses on both time and reality. To make things more interesting, the antagonist finds a house that gives him the ability to travel throughout time. This allows him to stalk his prey at several different moments throughout their lives.

Moss is no stranger to drama, having won both Emmy and Golden Globe Awards for her role in The Handmaid’s Tale. Moss also appears in Jordan Peele’s psychological thriller Us. Her role earned her several award nominations.

Shining Girls is a welcome addition to the series of exclusives produced by Apple. Further upcoming shows include Mosquito Coast, starring Justin Theroux, as well as Lisey’s Story, written and executive produced by Stephen King.

The first three episodes of Shining Girls stream April 29 on Apple TV+. The rest of the episodes will soon follow every Friday.