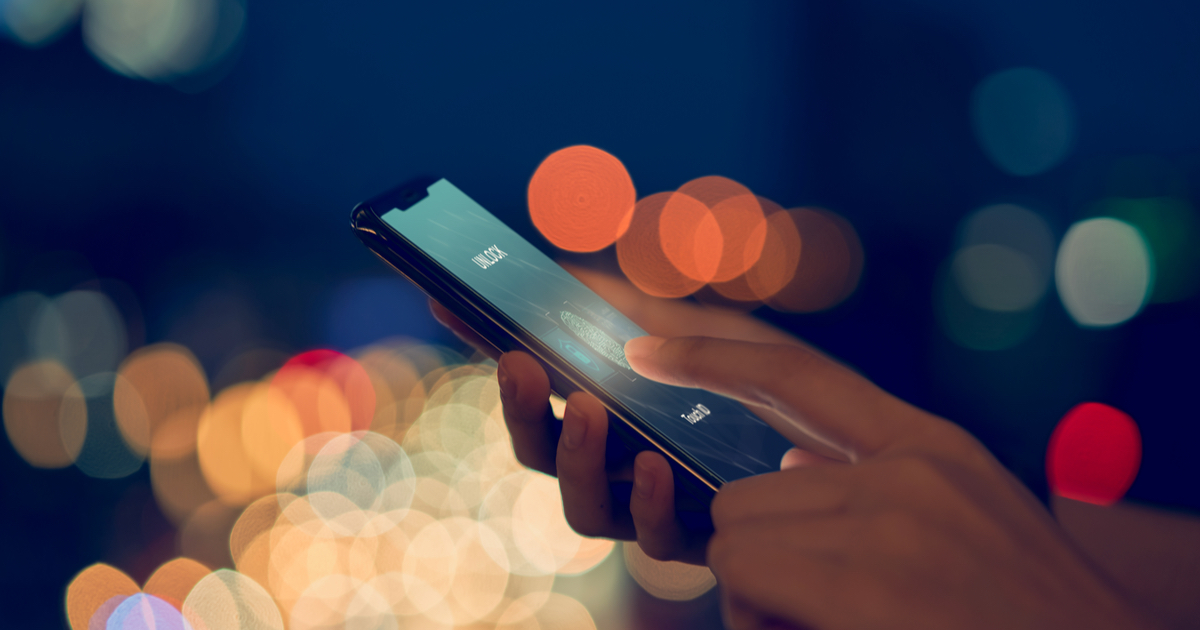 Retracting his earlier predictions, analyst Ming-Chi Kuo is now predicting that a rumored under-display Touch ID will not come in either the 2023 or 2024 iPhone models. In fact, the revised biometric security feature may not come at all, since Face ID with a mask on offers a better solution, according to the latest survey.

Both Kuo and DSSC’s Ross Young predicted that Apple would introduce under-screen Touch ID in either 2023 or 2024. Kuo believed that it would come to the iPhone 2023 lineup, while Young believed it wouldn’t arrive until 2024. Kuo retracted his prediction on the under-display Touch ID feature, but not Face ID. He still believes that Apple will eventually move the Face ID camera under the screen in a future iPhone.

At the earliest, I previously predicted that iPhones would support under-display fingerprint sensing/Touch ID in 2023. But the latest survey indicates new iPhones in 2023 & 2024 may not adopt under-display Touch ID. Face ID with a mask on iPhone is already a great biometrics solution.

Kuo did not specifically mention from which survey he based his current predictions. However, Apple may have tested Touch ID on the iPhone 13 and then abandoned the feature. This could have triggered speculation of Touch ID returning to a future iPhone model.

Face ID with Mask May Have Prevented the Return of TouchID

With all that said, under-display Touch ID might have been a useful feature. Many countries still require people to wear face coverings. Touch ID would allow iPhone users to unlock their iPhones even while wearing face masks. Since iOS 15.4 added the ability to unlock Face ID when wearing a mask, though, the need for a return to Touch ID was eliminated.

Should Kuo’s latest predictions come true, we might not see Touch ID coming back to future iPhone models anytime soon. In fact, Apple may not bring the feature back at all.