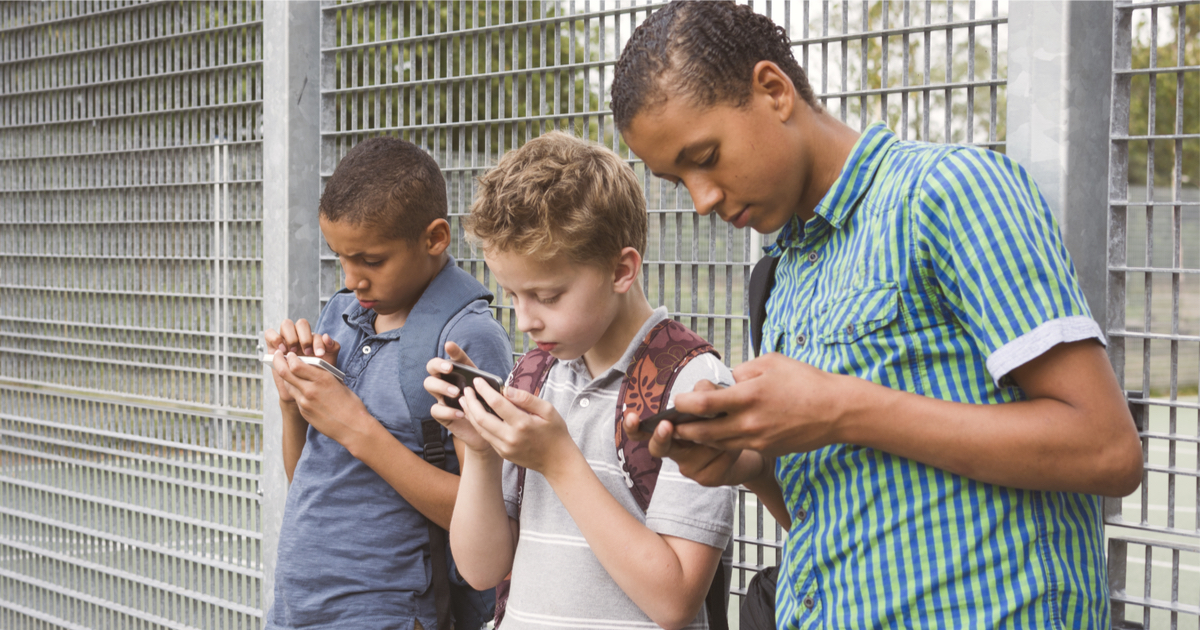 Apple will soon roll out its Communication Safety in Message feature in the U.K. and Canada. First released in the U.S. alongside iOS 15.2, the feature scans messages sent through the Message app for nudity.

Communication Safety in Message: What It Does

Apple first brought Communication Safety in Messages to the U.S. when it released iOS 15.2 in December. The feature allowed parents to turn on warnings for their children’s iPhones. Since it’s an opt-in feature, parents can choose to enable the feature. When enabled, the Messages app will automatically scan all photos sent or received by a child for nudity.

Communication Safety in Message: How it Works

As Apple explained, the feature does its scanning “on-device.” This means that the iPhone will analyze the photos itself, without sending them off the device for processing. Apple cannot see the photos or the results of the analysis.

Messages analyses image attachments and determines if a photo contains nudity while maintaining the end-to-end encryption of the messages. The feature is designed so that no indication of the detection of nudity ever leaves the device. Apple does not get access to the messages, and no notifications are sent to the parent or anyone else.

Delayed Arrival of Some Safety Features

Before it made the feature available in the U.S., Apple made some alterations to its options in response to criticism. For instance, if young children under 13 received or sent images that contained nudity, the feature would have send alerts to parents. Apple removed this option in the final release of the feature. Child safety advocates pointed out that such implementation could have endangered the safety of children rather than protecting it.

Communication Safety in Message was part of a trio of features that Apple planned to introduce in iOS 15. Another feature would allow Apple to intervene when it found searches relating to child exploitation in Spotlight, Siri, or Safari. The third feature would scan photos before uploading them to iCloud. It would report any photos relating to child sexual exploitation.

However, Apple delayed the launch of these three features pending negotiations with privacy and child safety groups. So far, Apple has launched its Communication Safety in Messages feature to the U.S. Cupertino also enabled the feature within Spotlight, Siri, and Safari to help people locate safety resources if they search for topics relating to child sexual abuse.

Communication Safety in Messages will next launch “soon” in U.K., as reported by The Guardian. The word on the street is that the feature rolls out to Australia and New Zealand in the near future. Renowned tech blogger Rene Ritchie also points to it coming to Canada in an upcoming update. The rollout of the Spotlight, Siri, and Safari safety feature is also expected to expand to other countries.