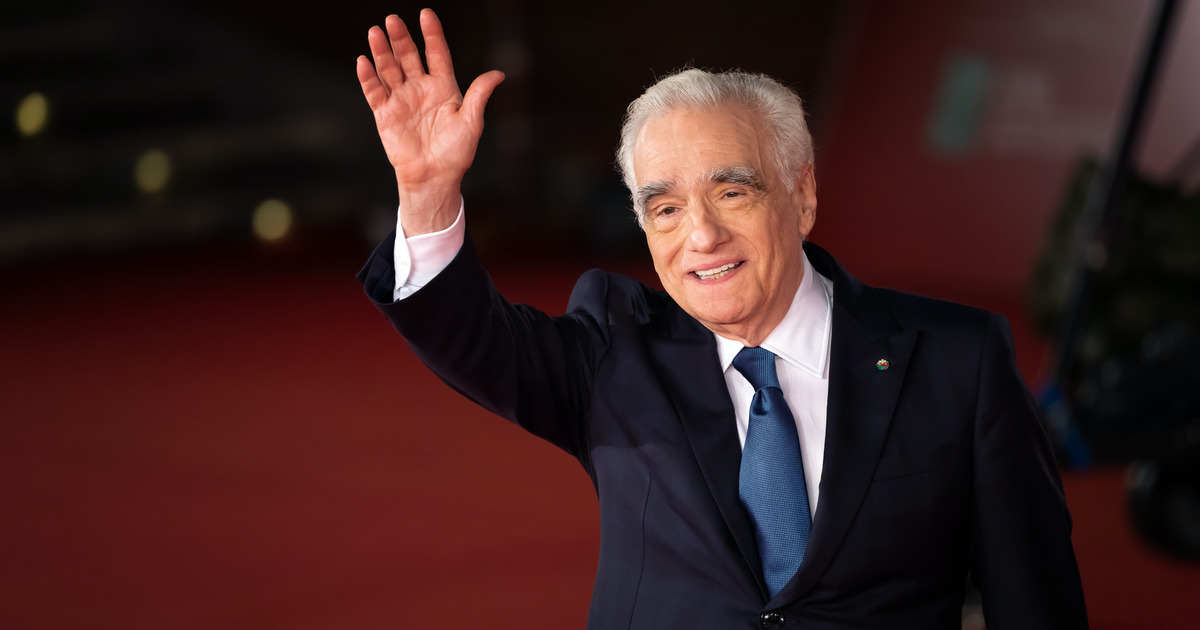 Apple has agreed a multi-year first-look deal with Martin Scorsese. The superstar director’s Sikelia Productions outfit will be based at Apple, developing film and television projects that he will produce and direct for Apple TV + (via Deadline).

Killers of the Flower Moon, directed by Mr. Scorsese, was already slated for an Apple TV+ launch after Paramount put it back on to auction. However, this new deal makes the relationship a more formal and longer-term one. Leonardo DiCaprio is one of the stars of that movie, and his Appian Way firm recently signed a first-look deal with the streaming service too, joining the likes of Idris Elba and Ridley Scott.