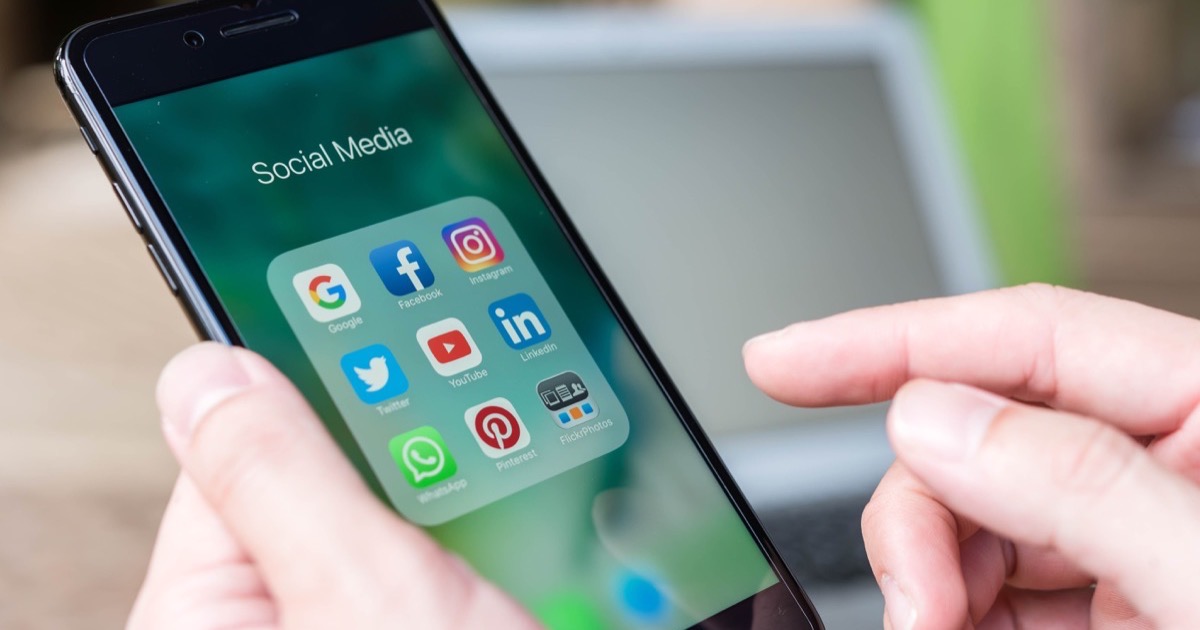 Representatives from Facebook have been meeting with mobile game companies, an important area of advertising revenue for the social giant. They’re concerned that iOS 14’s anti-tracking feature could affect such revenue (via The Information).

The anti-tracking feature in iOS 14 can be found in Settings > Privacy > Tracking. Apps have to ask permission to track you, and turning this toggle off means the app can’t access your device’s advertising identifier.

Facebook noted in its quarterly earnings call in July that this setting could have an impact on its advertising revenue. Representatives have been meeting with mobile gaming companies in particular to address concerns. Apple isn’t deaf to these concerns, either:

An Apple spokesperson said the company welcomes targeted advertising, but it wants to give users the ability to opt in to those types of ads. If someone doesn’t want to be tracked, Apple will tell the app’s developer, which needs to make sure the app is complying. Apple says it could ban any app that continues to track users against their wishes.

The report believes this could affect Apple too, with data showing games accounted for 68% of App Store revenue in 2019.