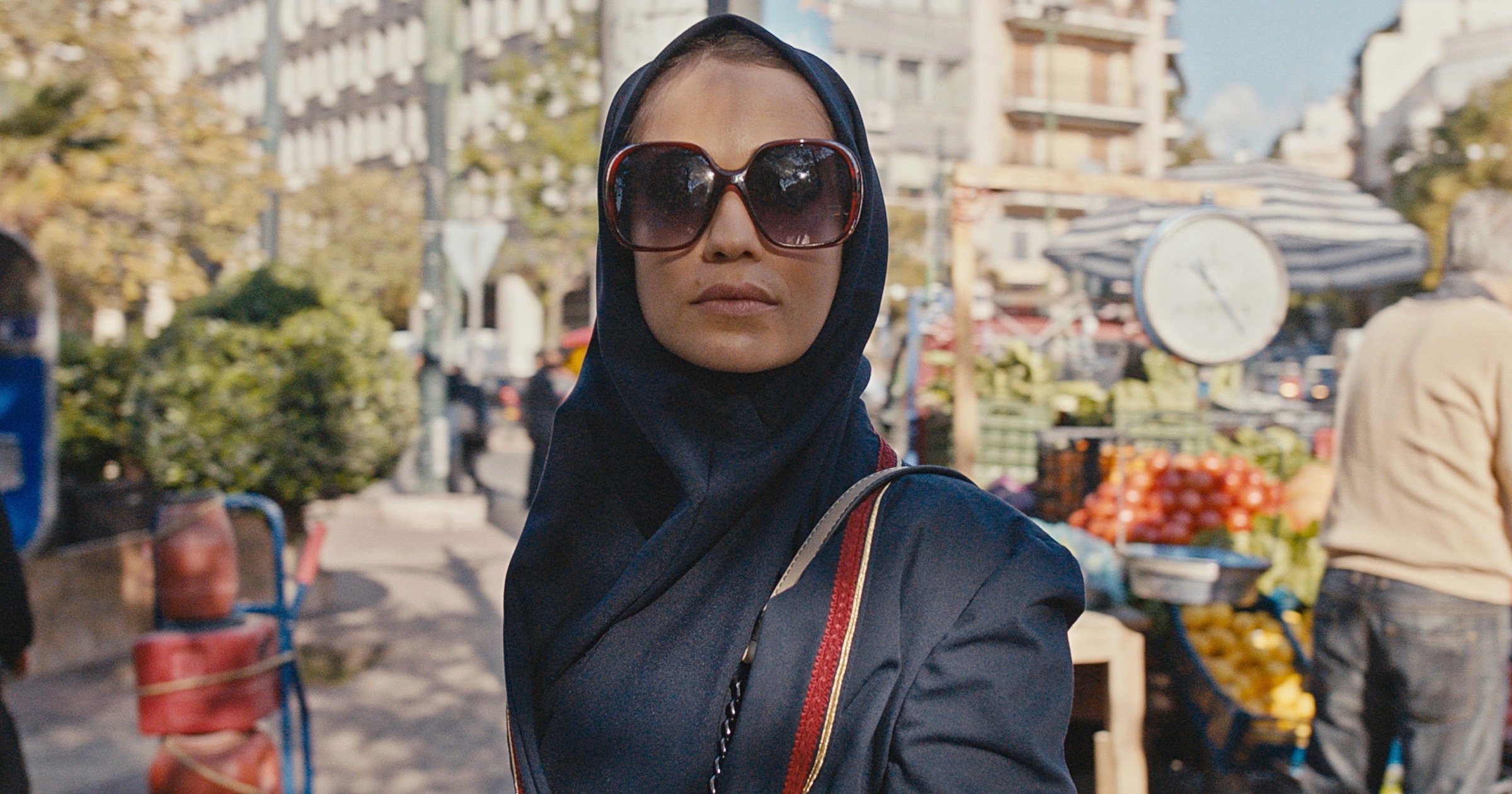 In “Tehran” we learn the story of a Mossad agent who goes undercover on a mission in Tehran that places her and everyone around her in danger. The series stars Israeli actress Niv Sultan (“Flawless”), Shaun Toub (“Aladdin”), Shervin Alenabi “Baghdad in My Shadow”) Liraz Charhi (“A Late Quartet”) and Menashe Noy (“Big Bad Wolves,” “Gett: The Trial of Viviane Amsalem”).