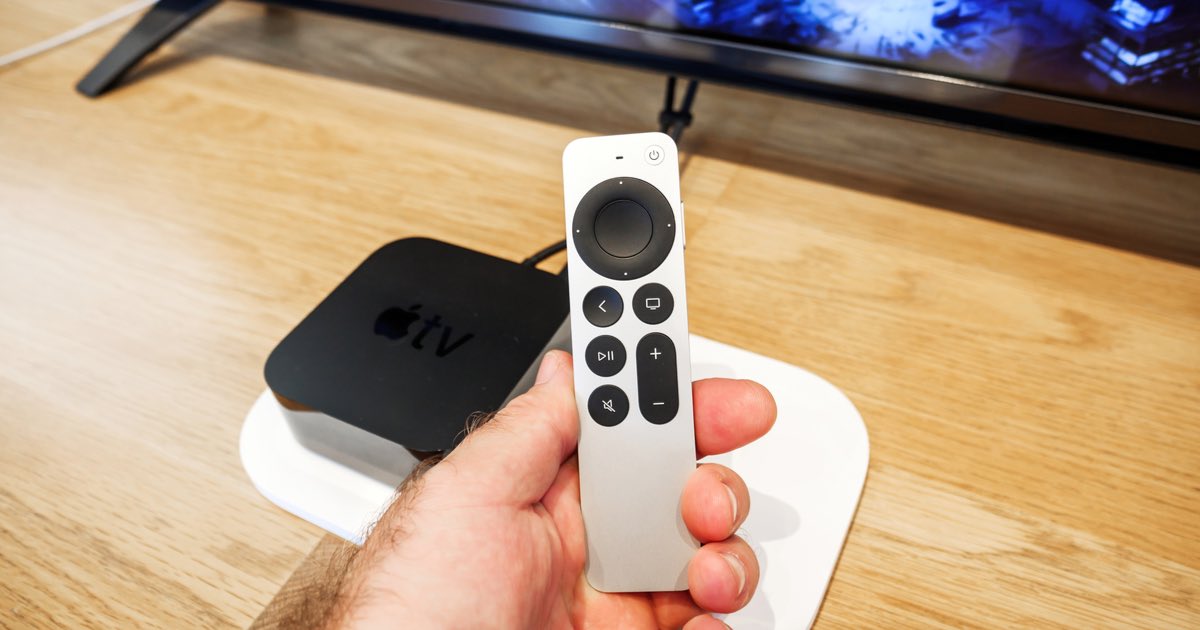 Folks have been pouring through the code of the first two iOS 16 betas, and it appears that there is references to an unreleased Siri Remote for Apple TV.

While information is currently scarce, the rumor mill suggests that this may be a new remote for a 4K Apple TV system. Said 4K Apple TV may come with an updated prices structure and may arrive as soon as this year.

Evidence of the Siri Remote appears in the first two iOS 16 betas. Meant for developers, the betas include strings for “SiriRemote4” and “WirelessRemoteFirmware.4.” Neither of these match with a Siri Remote currently on the market.

An AppleDB contributor by the name of AaronP613 was the one to spot the code. AppleDB is an online database for Apple software and devices. Concerning the code, the original Siri Remote is identified simply as “SiriRemote”, Aaron stated. He also noted that a new version of the remote with a white circle around it goes by “SiriRemote2”. The silver Siri Remote which saw release in 2021 is “SiriRemote3”.

This highly suggests that “SiriRemote4” is a reference to an upcoming remote. Likely for AppleTV.

Going back to the iOS 16 betas, the code makes no further details concerning “SiriRemote4”. Which means that potential design or feature details are a mystery. Furthermore, a new name within the code does not necessarily guarantee a new device offering.

In May, analyst Ming-Chi Kuo stated that a new version of Apple TV that “improves cost structure” would see a launch in the second half of 2022. Quo suggests that it will likely have a lower price point than the existing Apple TV 4K, which currently starts at $179.

Kuo was hush about any more details, so right now, it isn’t entirely clear if a new Siri Remote may be in the works for a lower-cost Apple TV.

The current Apple TV model saw a release in April 2021. Arriving with a new Siri remote, the design of the TV was more practical than the prior model.

A new tvOS 16 update is currently in beta, and will likely arrive in September.

Just make one that isn’t as slippery as an eel, and perhaps a bit bigger in all dimension.

That, and make the Siri button a bit less sensitive. I’m forever invoking Siri on my Apple TV just by picking up (or just bumping) the remote.