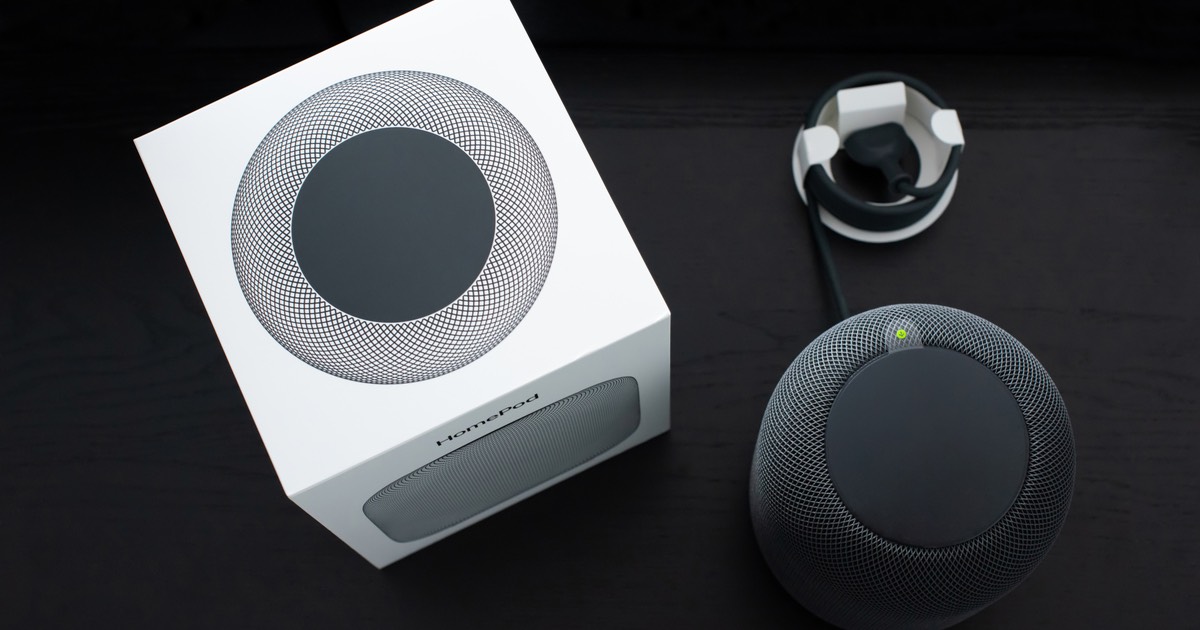 In this week’s Power On newsletter, Bloomberg’s Mark Gurman makes a couple of predictions concerning the HomePod and Apple TV hardware. Right now, it looks like Apple TV may be seeing a chip upgrade, and the original-style HomePod may be making a comeback.

The analyst noted that Apple didn’t show much on the software side for Apple TV and HomePod at WWDC22. However, Gurman believes there are “some nice upgrades” in development for the two devices. Gurman also stated that a new HomePod is unlikely until next year.

With the code-name J255, the new Apple TV is in the works with an A14 chip and an additional gig of RAM. Compare this to the A12 chip that came with the 2021 Apple TV, and Gurman stated that the chip upgrade may see some additional gaming capabilities arriving with tvOS 16.

It would be great to see Apple TV gain some new gaming capabilities. With gaming continuing to grow as a market, Apple could put in a bit more work to become a solid competitor.

Additionally, the HomePod, code-named B620, is expected to run the same S8 chip arriving to the Apple Watch Series 8. It is likely to be similar to the original HomePod in terms of size and audio performance when compared to the new HomePod mini. It is also likely that the new HomePod will have an updated display on top. Gurman also stated that there is murmurings of multi-touch functionality.

Lastly, Gurman also mentioned that he expects new AirPods Pro earbuds with an update to the chip as well as higher-quality audio.