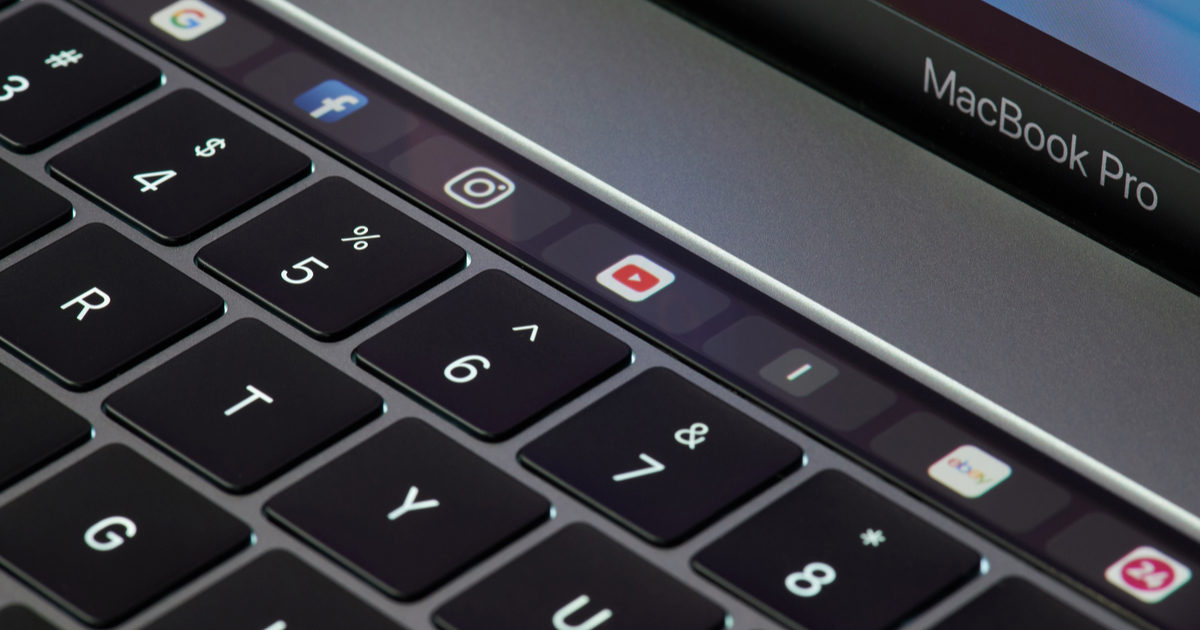 Apple is adding the first MacBook Pro with Touch Bar to its list of vintage products. According to an internal memo released to Apple Store and Apple Store Service Providers, the said MacBook will be included in the list on July 31.

To recap, Apple released the first MacBook Pro with Touch Bar in October 2016. During its release, Apple redesigned the laptop with a thinner and lighter chassis. It also included new features such as a butterfly keyboard, Touch ID, and a larger trackpad. Apple also did away with most ports but retained the Thunderbolt ports and a headphone jack.

What Does Apple Mean by ‘Vintage Products’

As mentioned, come July 31, Apple will be listing the first MacBook Pro with Touch Bar, distributed in 2016, as a vintage product. Apple regularly adds products to this list after five years have passed since it stopped selling that particular product. In the case of the first MacBook Pro with Touch Bar, more than five years have already passed. Apple discontinued this laptop in June 2017.

Aside from the aforementioned MacBook Pro, Apple will also be adding other products to the vintage products list by July 31. You may check out the list below, as provided by MacRumors.

Did you find any of your Apple devices joining the vintage products list soon? Perhaps now is the best time to consider upgrading those devices to the latest models.