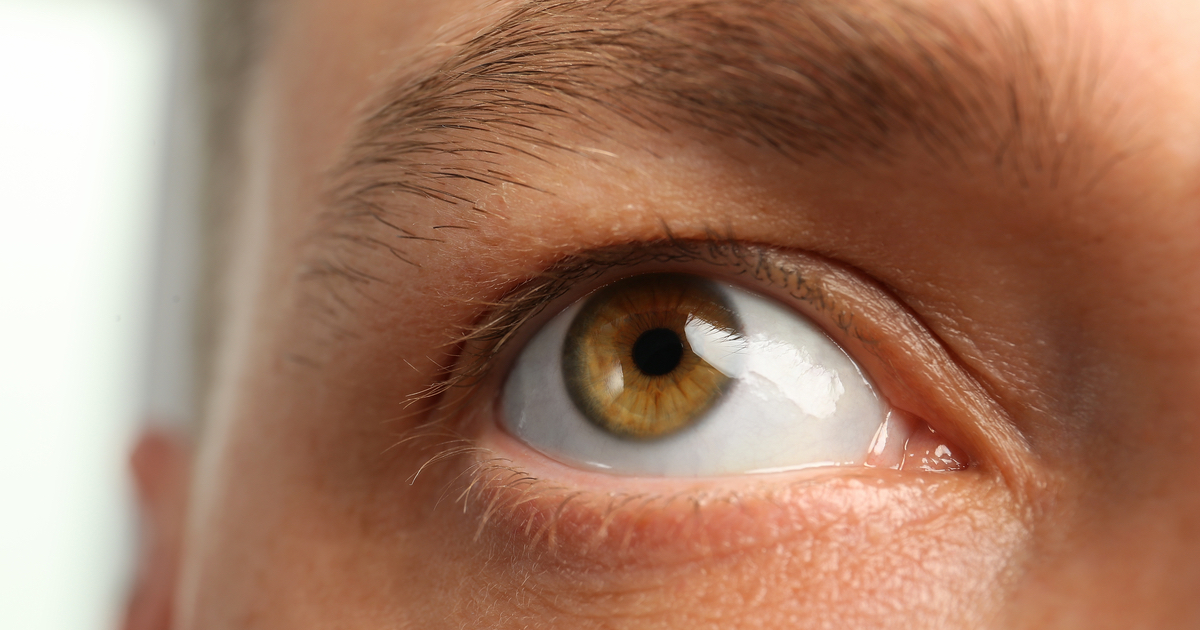 A FaceTime feature that Apple introduced in 2019 recently started creeping out users. When activated, the FaceTime Eye Contact feature will make it appear like a user is making eye contact with the other person while in a FaceTime video call. This happens even when that user is actually looking elsewhere.

Apple quietly launched the eye contact feature in FaceTime calls way back in 2019. When not activated, if a person looks directly at the other party during a FaceTime call, it does not appear that the person is making eye contact with them because they aren’t looking directly into the camera It gets pretty interesting once the feature has been activated, though. When toggled on, Eye Contact modifies the video so it appears you are looking straight into the other party’s eyes.

While this may seem fine to some, many users find it creepy. This is understandable since the feature digitally alters a user’s image to make it appear like the person you are talking to is actually looking at you even when they are not.

How Apple Implements the Feature

To make the feature work, Apple uses ARCore, the same technology used for FaceID and Animoji. What shocked users the most was the fact that Apple enables on the feature automatically. So, it’s up to users to turn it off in Settings -> FaceTime -> Eye Contact.

The Daily Mail reported some reactions from users who found the feature, originally called FaceTime Attention Correction, creepy and suggested turning it off immediately.

‘I didn’t realize ios14 had a FaceTime update called “eye contact” that alters the way your eyes look and was genuinely terrified and confused,’ wrote another.

‘I just found out there’s an augmented reality filter turned on by default on recent versions of #FaceTime that edit your eyes to look like you’re making eye contact! What is the neurotypical?’ one tweeted.

Digital Enhancement Has Been Going On For a While Now

Not to sound as if we’re defending Apple, but we believe the Cupertino tech giant had the best intention when it launched the feature. What Apple failed to do, perhaps, was to announce it properly with an explanation of how it digitally alters the image of users when having FaceTime sessions. Anyways, altering digital images has been going on in social media for years. I’ve seen many images of friends and even family who digitally enhanced their photos before posting on social media. But, yes, I did find it creepy at times. Still, in the case of the FaceTime feature, the purpose is to establish personal contact and not just for aesthetics. There’s nothing wrong with that.