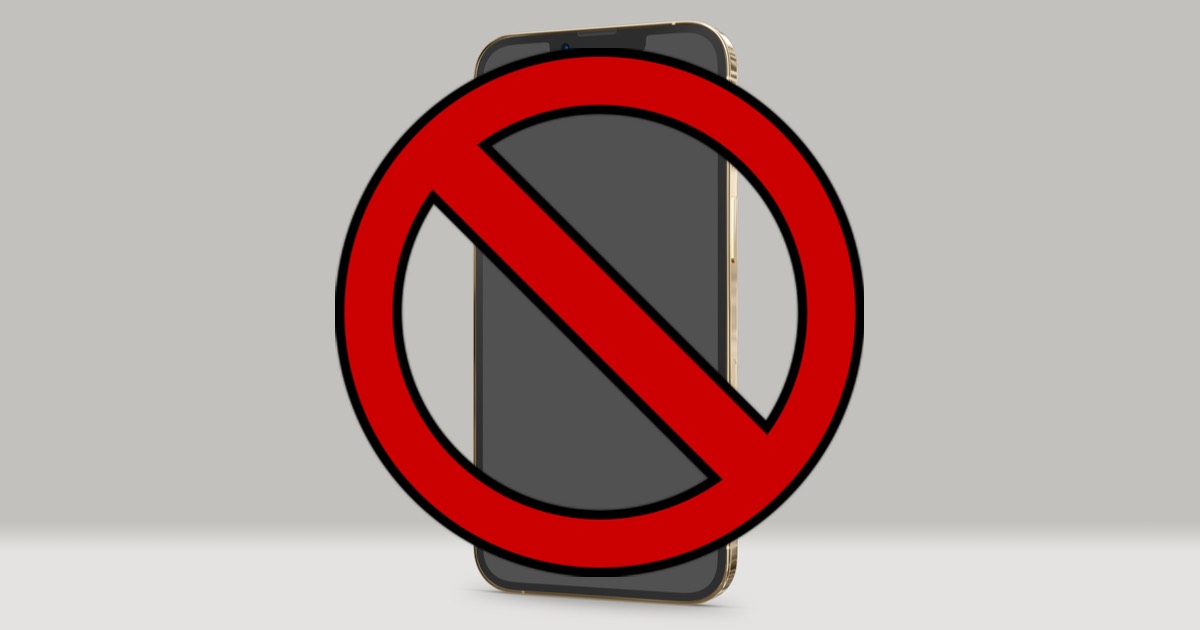 Apple’s 5G iPhones and iPads are currently banned in Colombia after a court has sided with Ericsson in a preliminary injunction over patent infringement. Currently Apple is seeking an antisuit damages order in Texas.

Reported by Foss Patents, this news arrives less than six months after the first wave of Ericsson v. Apple patent infringement actions began. Currently, there is already an enforcement in place on the sale and import of Apple 5G devices in Colombia.

Cupertino is not able to sell 5G iPhones and iPads in Colombia. The company currently is unable to important the devices into South America. However, Apple says there is currently no 5G in Colombia that is currently available to consumers.

The decision was a determination by Juzgado 043 Civil del Circuito de Bogotá, which is a court in the capital of Bogotá. The court made the decision that Apple 5G iPhones and iPads infringe on claim 13 of Colombian patent no. NC2019/0003681.

It has also been determined that this patent is essential for the 5G standard. Ericsson received the patent in 2019, and it remains valid until December 2037.

The patent is but one in a family of global patents that also included U.S. Patent No. 10,516,513, which concerns “controllable CSI-RS density”, and EP3510716, which concerns “obtaining and indicating of component combination used for CSI-RS. In this instance, “CSI-RS” refers to “channel state information reference signals”.

The month of April saw determinations regarding the infringement. In May, Ericsson, as a prerequisite to enforcement, posted a bond of $50K. On July 6, the Columbian court ordered the preliminary injunction, which Apple Colombia S.A.S. now has to obey. Not surprisingly, Apple is appealing the decision.

In their report, Foss Patent goes on to say,

In addition, Judge Ronald Neil Orozco Gómez decided that Apple must not seek or enforce an antisuit injunction from foreign country that prevent or restrict Ericsson’s enforcement of the Colombian preliminary injunction. This kind of court order is called an anti-antisuit injunction: an injunction against an (actual or—as in this case—potential) antisuit injunction. The first court in the world to grant an anti-antisuit injunction in a standard-essential patent (SEP) case was the Munich I Regional Court Nokia v. Continental, 2019; 21st Civil Chamber, then under Presiding Judge Tobias Pichlmaier). Since then, the Munich court has further developed its anti-antisuit case law to shield its jurisdiction over German patents (or, in most cases, the German parts of European patents) from foreign interference, including that anti-antisuit injunctions are available on a pre-emptive basis if certain conditions are met. Not only has at least one other German court (the Dusseldorf Regional Court) adopted that approach but courts in other jurisdictions have found at least some of the Munich court’s logic compelling—which has now apparently also occurred in Colombia.

The preliminary injunction prevents Apple from the importing, selling, commercializing and advertising any products that infringes upon the patent. Under direct orders, Apple must “want and communicate with” shops, retailers, owners of social media platforms, mass media and e-commerce platforms within the territory of Colombia to ensure compliance.

Ericsson and Apple have been battling for quite sometime now. From the looks of it, the two are far from settling their differences.

You can read the full report from Foss Patents here.