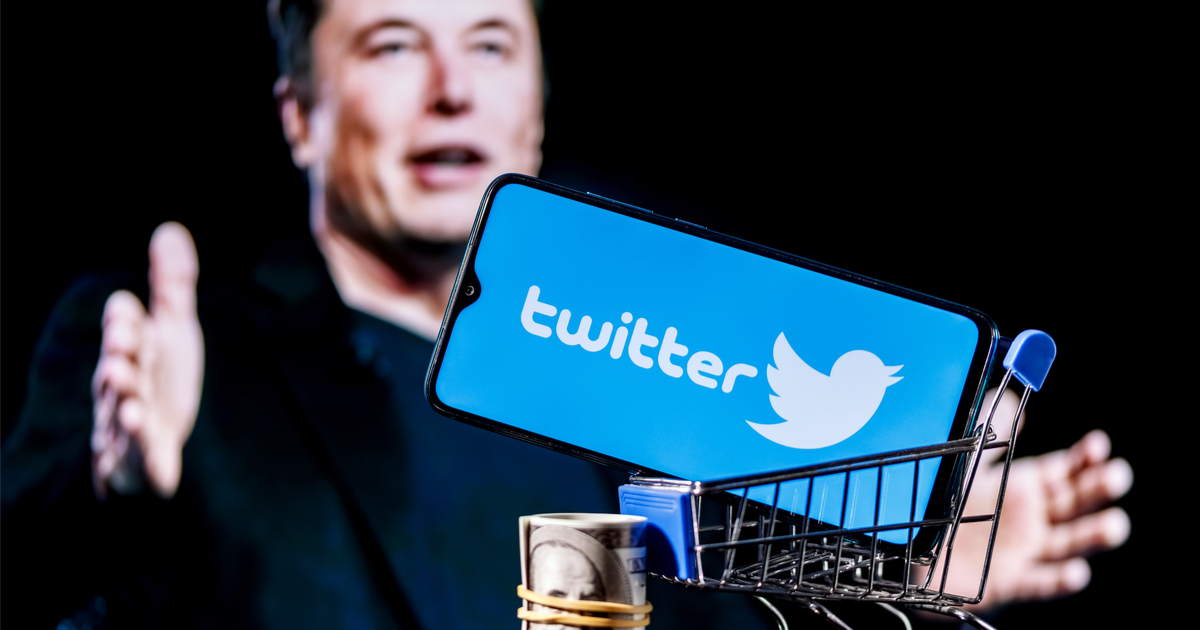 Saying the social media company has misled him, Elon Musk said he’s terminating his $44 million agreement to buy Twitter. For several months, Musk has been trying to get clarification and proof from Twitter about the number of spam bots on the service.

Following months of negotiations, Elon Musk and Twitter enter into a purchase agreement in late April. The entrepreneur pledged to pay $44 billion, which would give Twitter shareholders roughly $54.20 per share. The deal was expected to close by the end of 2022, but issues quickly arose.

Musk called into question the number of spam or otherwise fake accounts on the social media network. Twitter claimed the fake accounts only represented less than 5% of the total user base, something Musk found difficult to believe.

Musk asked Twitter many times for more information, but didn’t receive enough details to satisfy his questions. According to Musk’s letter terminating the purchase agreement (via Bloomberg), what details were provided came with so many conditions and limitations that they were only “minimally useful.”

Furthermore, Musk argues that Twitter has failed to operate in a business-as-usual manner. The company instituted a hiring freeze, fired senior leaders, and saw other key figures depart. Musk wrote, “The company has not received parent’s consent for changes in the conduct of its business, including for the specific changes listed above.”

Twitter Vows Court Action to Compel the Purchase to Continue

According to the purchase agreement, Musk and Twitter both have recourses to terminate the agreement. Either side can pay a termination fee of $1 billion, under certain circumstances. With that said, the merger agreement also includes a performance provision that could force Musk to go through with the deal.

Executives at the social media platform have already vowed court action to force the merger to continue. Bret Taylor, chairman of Twitter’s board of directors, tweeted the company is “committed to closing the transaction on the price and terms agreed upon with Mr. Musk and plans to pursue legal action to enforce the merger agreement.”

The case will go before the Delaware Court of Chancery. Twitter could secure an order from that court requiring Musk to complete the merger, or it may win monetary compensation for the breach. In after-hours trading, shares of Twitter slid roughly 7% after the news first broke. This comes after the stock has already dropped 15% throughout the year. The stock’s price hasn’t come close to reaching the $54.20 per share valuation Musk’s deal offered.

Jeff: I’m shocked, shocked I tell you, that Musk would attempt to skirt a deal that he made the subject of massive public attention and stock valuation! Why, one might think – and perish the thought – that all of this was simply some publicity stunt from a pathologically attention-seeking, narcissistic, norm-busting, reckless sociopath with a callous disregard for market stability, the well-being of others and fair play.  No, there must be some loftier, far nobler, and four-dimensionally intelligent reason for such a decision.  Most of Musk’s objections read as post-facto justification, with a healthy dose of the evidence conflicting with… Read more »

Get out the popcorn.