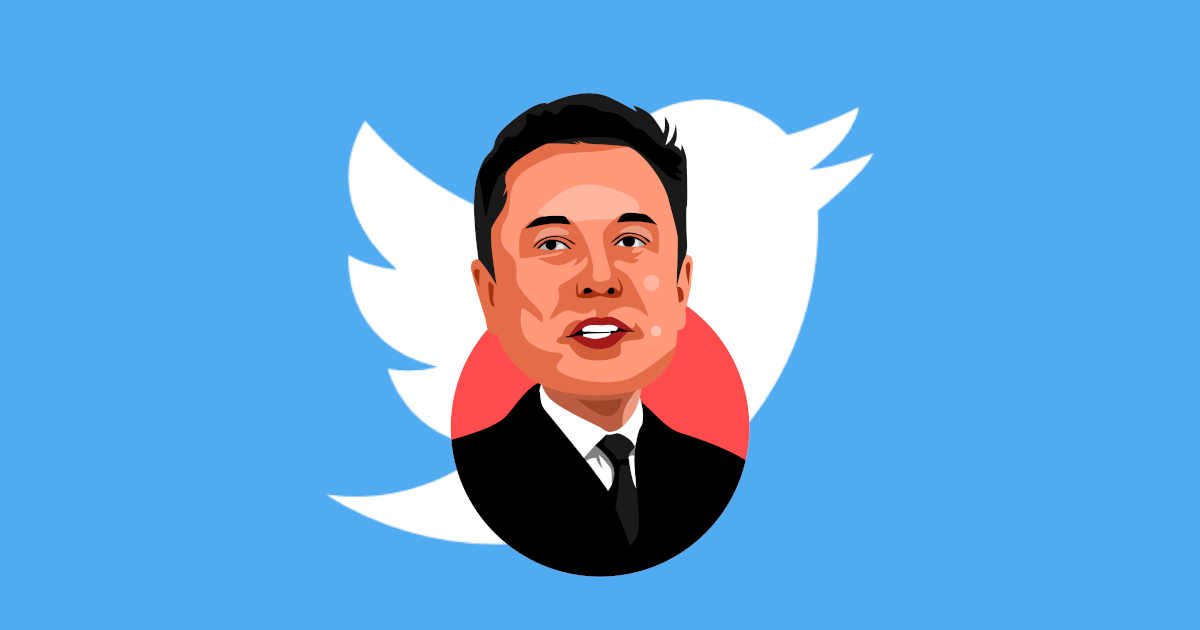 Elon Musk sent out an early morning tweet expressing doubts about his deal with Twitter. While the billionaire later clarified that he was still behind the the purchase, his recent Tweet leaves some wondering what he plans next.

Friday morning, Musk tweeted that the deal is frozen as he waited for evidence backing up a claim made by Twitter. Originally, the social media company informed Musk that spam and fake accounts represented less than 5% of users. Musk is now demanding evidence of this.

To catch things up to speed, last month Musk made an offer to purchase Twitter at a pricer per share that valued the company around $44 billion, higher than it’s then-current value.

Twitter then announced it would accept the Tesla CEO’s offer of $54.20 per share. The social media company then invited Musk to the company’s board. Reaction to the news has been mixed, to say the least.

However, with this latest series of tweets, some are starting to grow suspicious over Musk’s actions. A contributor for 9to5mac posited several theories as to why the CEO might be floundering.

The first theory is that Musk can no longer afford the purchase. An article by Vanity Fair discusses a Hindenburg Report that questions the viability of acquiring the social media giant. Hindenburg Research reported that “placing both Twitter (and ultimately Tesla’s) future on a foundation of further equity-backed margin loans, or potentially more sales of Tesla equity amidst a volatile market, adds risk to both enterprises”.

As of May 5, Musk has not acquired the money needed to make the purchase. While Musk has agreed to raise $20 billion of equity, so far it is reported that’s he managed around $7 billion. His options are complicated, and Axios further breaks this down.

The second theory laid out is that Musk is simply trying to renegotiate. Reports from Reuters suggest that co-investors are pressuring the billionaire to try and reduce his offer. Reuters explains that investors are worried that Tesla stock may have dropped out as many shareholders fear that Musk will sell more to make the Twitter acquisition. Logically, Tesla’s stock would be under less pressure if Musk can snag a lower acquisition price.

The last theory suggests that Musk is simply looking to take the money and bail. The Tesla CEO sold $8.5 billion worth of Tesla share in order to fund the purchase. Since then, Tesla stock has dropped 27%. This is due to a variety of factors, some macroeconomic, some already mentioned falling on Musk. However, at today’s price, Musk could repurchase the shares for $6.2 billion.

Right now, a clause in the Twitter deal states that Musk owes $1 billion to the company if he balks. However, this is leading some to believe that his newfound concerns potentially allow him to avoid the penalty through claims that Twitter misled him.

Right now, it is anyone’s guess what will happen next. Musk seems to be the one that needs to make the next move. In this reporter’s opinion, renegotiation seems most likely. Musk wants the power over Twitter, so it’s hard to imagine him walking away from the deal entirely, even if the money is right.

“Many Ponder His Next Move”
Just move on and stop trolling.