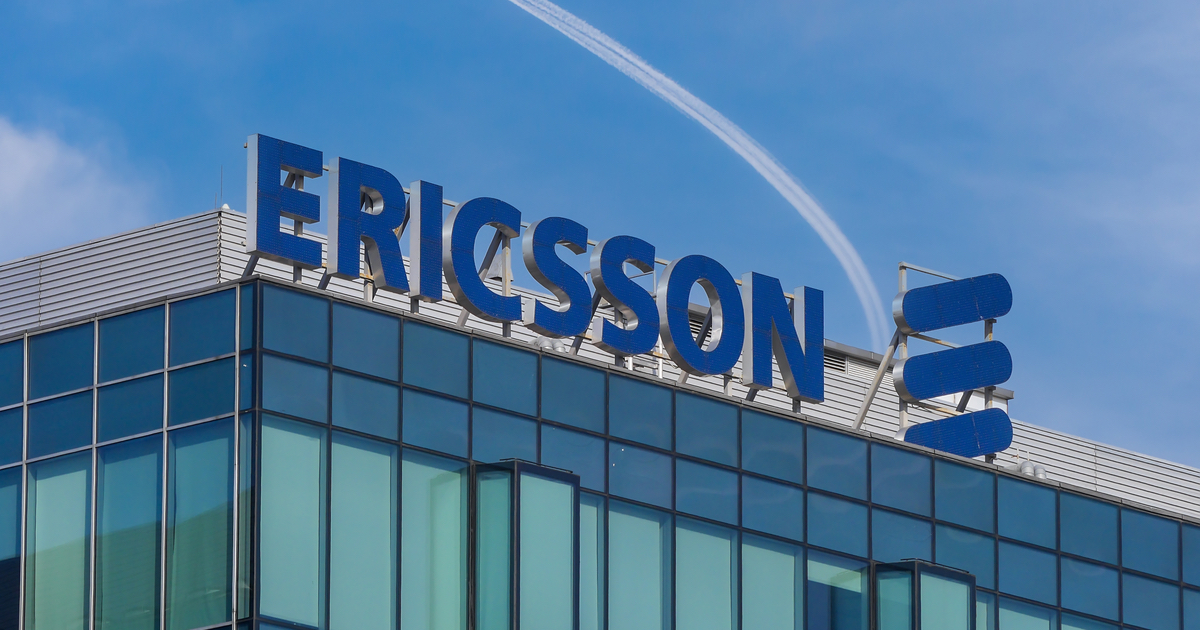 You can add one more country to the list of nations where Ericsson is suing Apple over 5G patent infringement. The Swedish telecommunications company has sued Apple for 5G patent infringement in the U.K. This comes as the Cupertino-based company continues to face the threat of bans on importing iPhones in the U.S. and elsewhere.

An Expired License and Pressure to Settle

Apple licenses its 5G chips from Ericsson, but the licensing agreement expired at the end of 2021. The Swedish telecoms company hoped to increase its royalty on the chipsets, while Cupertino wished to pay less. Since Apple purchased 5G patents from Intel, it isn’t as dependent on Ericsson as it used to be, but continues to use that company’s modems in iPhones and iPads.

In December 2021, Apple sued Ericsson for violating international law. Cupertino claimed Ericsson was charging too much for its patent license fees, while international law states standards-essential patents should be licensed on fair, reasonable and non-discriminatory terms.

So far, Ericsson has sued Apple for patent infringement in six countries, including the most recent filing in the U.K.’s High Court. Similar cases are also underway in the U.S., Germany, the Netherlands, Brazil and Colombia. Ericsson has been putting pressure on U.S. regulators to ban the import of iPhones until the matter is settled. The same is happening in other countries, too.

Most recently, mediation efforts in the Eastern District of Texas broke down. Both countries hoped to reach an agreement to renew the license agreement and resume royalty payments. It’s almost coming down to a question of why Ericsson should underprice its patents while Cupertino continues to pay large sums to Qualcomm for other IP.

Patent expert Florian Mueller points out Cupertino is taking on considerable risk in not settling these cases quickly. The analyst points out Ericsson’s latest filing shows “the noose is tightening in multiple jurisdictions. At some point, the patent injunction hammer will come down somewhere.”