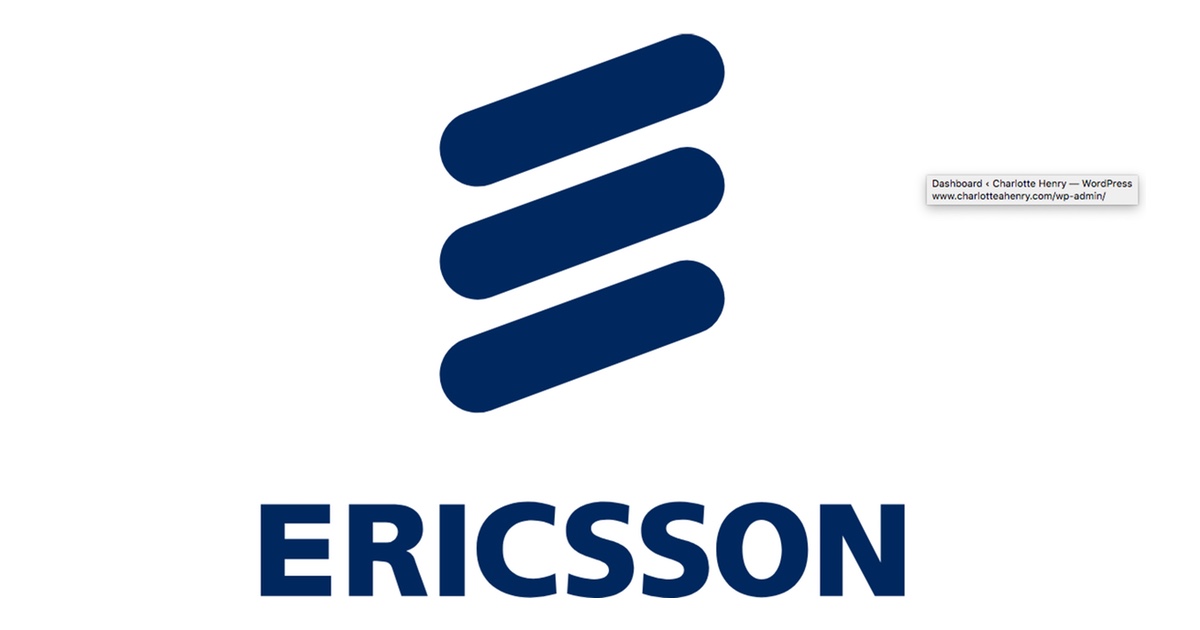 Ericsson has filed a further set of patent infringement lawsuits against Apple, Reuters reported Tuesday. It is part of an ongoing legal battle between the two firms centered on royalty payments for 5G patents used in iPhones.

Since the prior agreement has expired, and we have been unable to reach agreement on the terms and scope of a new license, Apple is now using our technology without a license.

Apple had not commented publicly at the time of this writing.

The two firms have already sued each other, having failed to agree on a deal to renew a seven-year licensing contract for telecom patents, originally signed in 2015. The Swedish firm sued in October 2021, alleging that Apple was trying to reduce the amount it paid royalties in an inappropriate way. Cupertino responded by suing too. It said Ericcson was using “strong-arm tactics” to renew patents.

As a result of the patents it owns, Ericsson is understood to charge companies between US$2.5 and US$5 for every 5G handset. They are not the only ones making such moves. In March 2021, Huawei announced that it was going to seek 5G patent royalty payments from both Apple and Samsung.