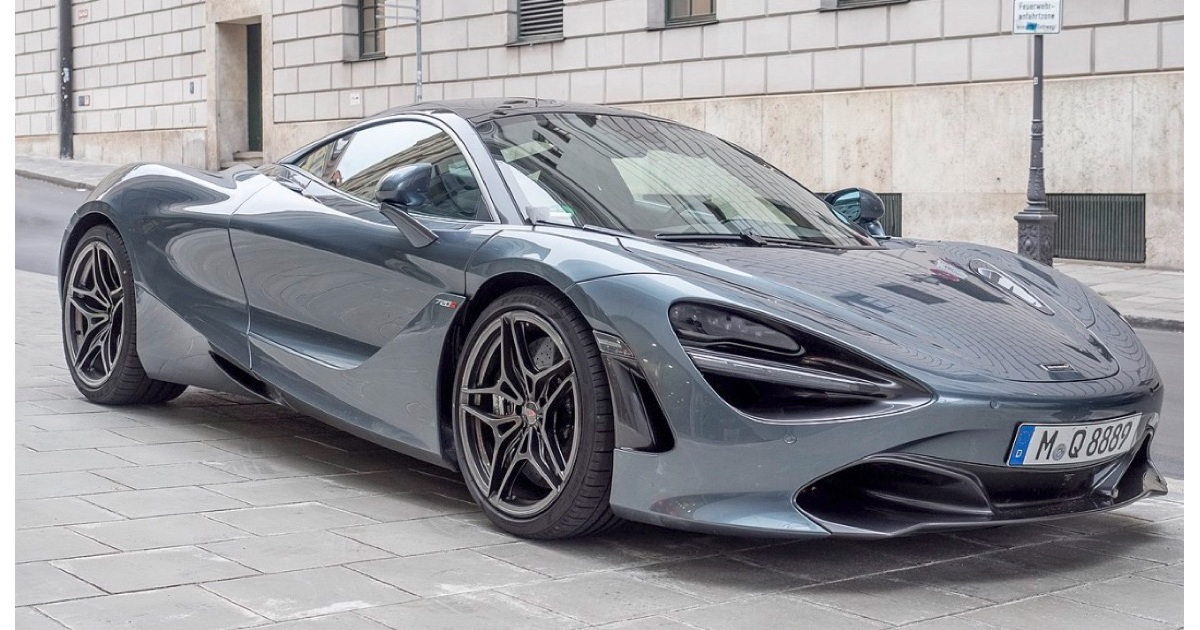 Canopy, a new security project from Ford and ADT, seeks to reduce automobile-related thefts and vandalism (via TechCrunch).

In the beginning, Canopy plans to offer a vehicle-mounted device that can monitor the vehicle’s surroundings and alert drivers of theft, vandalism, and potentially other issues. This project is ADT’s first venture into automobile security. It’s a result of venture incubator FordX that seeks to  “build, acquire and pilot new transportation technologies.”

Canopy’s self-sticking accessory works with any vehicle make or model and is expected to be sold online and at various brick-and-mortar stores by early 2023. It relies on a stack of sensors, including camera, radar and acoustic sensors, to collect data about the vehicle’s surroundings.

An operating system independent from the car’s own then processes the data, and shares back to cloud servers via LTE or WiFi. Any possible thefts will be reported to the vehicle owner via a mobile app or to one of ADT’s 5,000 monitoring agents, according to Leah Page, VP of mobile security and strategic projects at ADT.

In the future, Canopy security would introduce a monitoring system that can integrate into any car’s hardware, relying on cameras and sensors for the safety mechanism. Theft attempts would be reported to the owner of the vehicle via an app or an ADT monitoring agent.

It’s unlikely that this move is related to the AirTag-related theft of vehicles we’ve recently seen. As TechCrunch points out, the FBI estimated that US$7.4 billion was lost to automobile theft, and that figure is just for 2020.