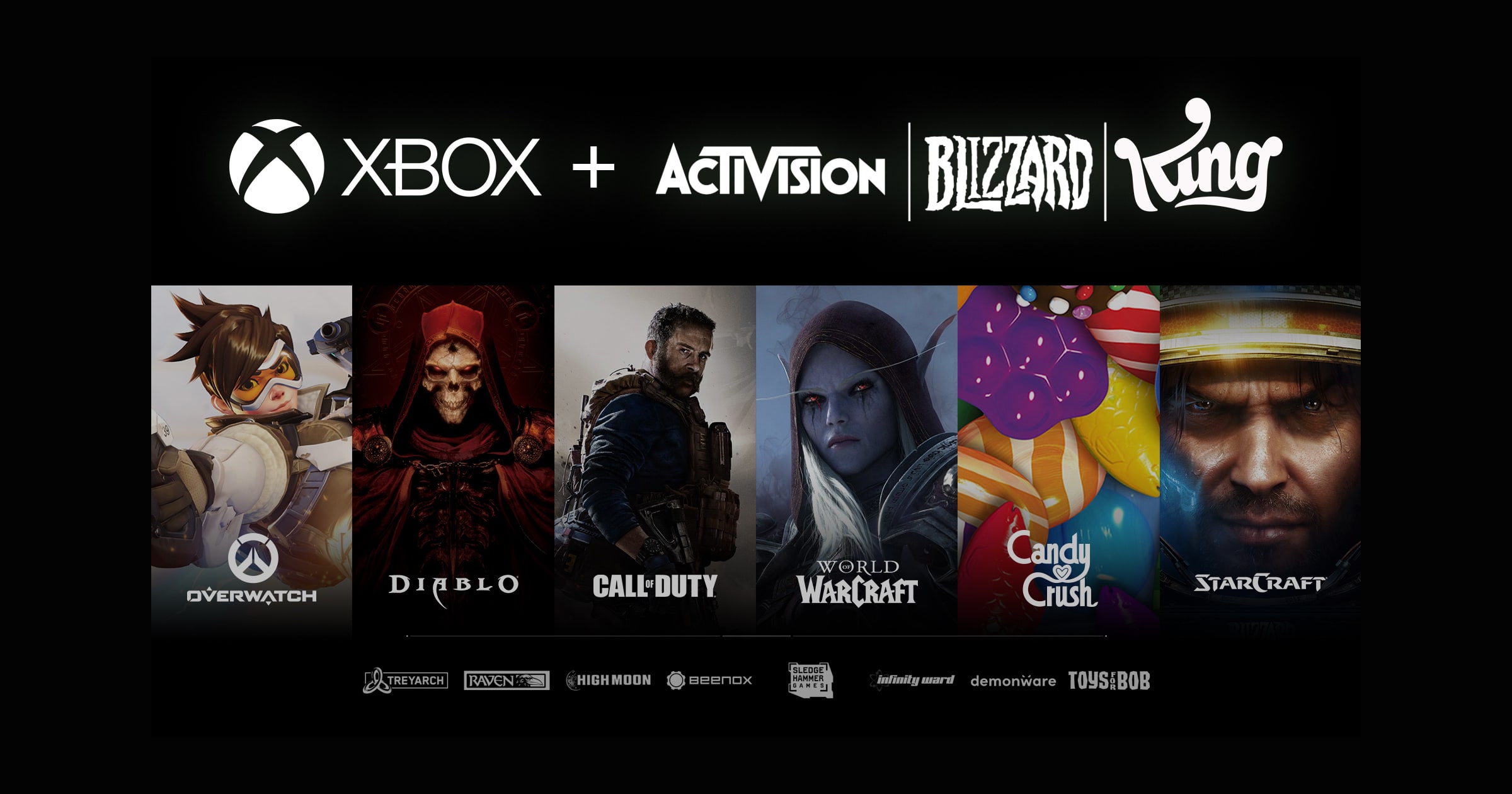 After an approval by the boards of directors of both Microsoft and Activision Blizzard, Microsoft announced a desire to acquire Activision Blizzard for US$95 per share, on Tuesday. This brings the total valuation to US$68.7 billion. The deal includes iconic franchises from the Activision, Blizzard and King studios such as Warcraft, Diablo, Overwatch, Call of Duty and Candy Crush.

The transaction remains subject to regulatory review from governing bodies such as the FTC as well as approval from Activision Blizzard’s shareholders. If approved, the deal is expected to close in fiscal year 2023.

Once the deal is completed it would turn Microsoft into the third-largest gaming company in the world, by revenue. Only Sony and Tencent are ahead. The company has studios around the word with nearly 10,000 employees. In addition to the above franchises it includes global eSports activities through Major League Gaming.

Gaming is the most dynamic and exciting category in entertainment across all platforms today and will play a key role in the development of metaverse platforms. We’re investing deeply in world-class content, community and the cloud to usher in a new era of gaming that puts players and creators first and makes gaming safe, inclusive and accessible to all.

The company says that Activision Blizzard games will be included in Xbox Game Pass. This is Microsoft’s video game subscription service that offers a rotating catalog of games from a variety of publishers. The addition of Activision Blizzard’s nearly 400 million monthly active players in 190 countries and three billion-dollar franchises would bolster the service’s game lineup.