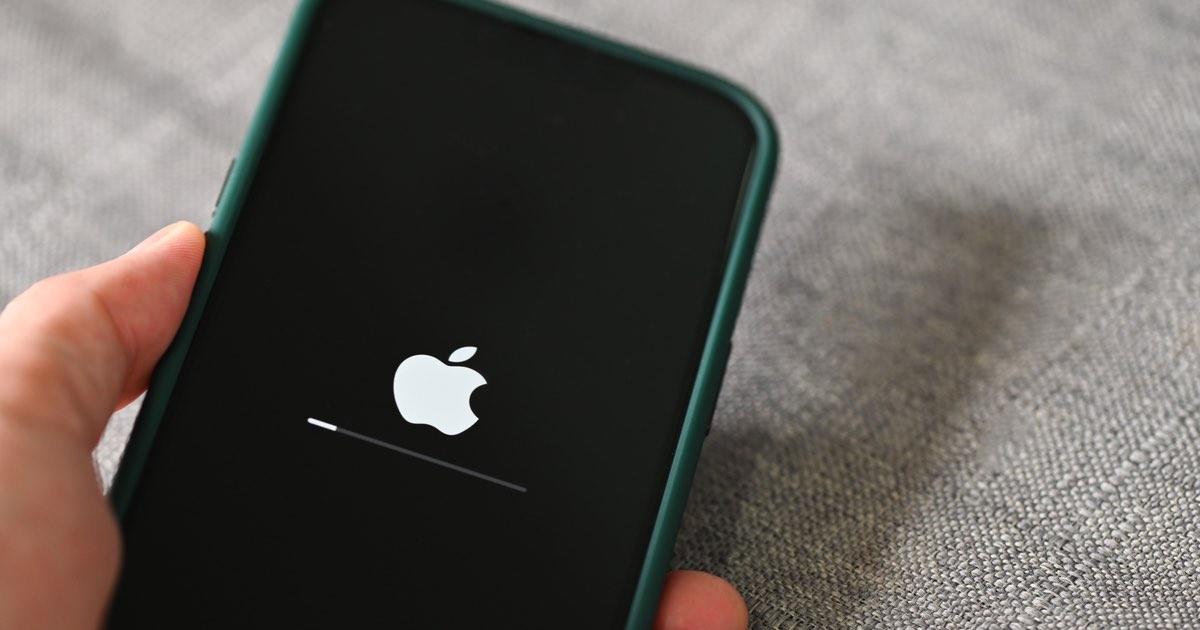 Reports indicate that Chinese display manufacturer BOE will proceed with their iPhone 14 screen production, despite issues that caused Apple to put a pause on production in the past.

During the manufacturing of the iPhone, BOE changed certain specs of the display it was making. Apple noticed the changes, and told the company to immediately stop production.

BOE Back on Track to Manufacture iPhone 14 Panels

As Ben Lovejoy states, Apple likes to have as many suppliers for its components as possible. One reason for this is risk management. For example, during the COVID-19 pandemic, Apple was able to scramble between different suppliers as companies randomly began to shut down. Numerous suppliers also helps Apple with negotiations.

At the end of June, sources from TheElec stated that BOE was looking for approval from Apple to begin production for the iPhone 14. Right now, Samsung Display and LG Display are likely far ahead of BOE, as they began to make panels at the end of June.

With BOE starting to supply displays for Apple’s older LCD iPhones, the company started with OLED panels for the iPhone 12. This year, it was on track to pick up orders for around 30-40 million iPhones this year.

However, the company quietly changed some of the specs on the OLED panels it was supplying to Cupertino for the 6.1-inch iPhone 13. For a time, many thought this cost BOE iPhone 14 orders.

Right now, it seems like Apple is on the path of forgiveness concerning BOE. In June, the company was allowed to once again produce screens for the iPhone 14. When BOE realized Apple was going to drop its orders of iPhone 14 screens, execs from BOE visited Cupertino to explain the situation and regain approval. The company will now provide around 5 million panels.

This may be a problem for BOE as they attempt to compete with Samsung and LG for orders.

Today IT Home has confirmed that BOE has received approval to begin manufacturing iPhone 14 panels again. According to the source, the manufacturer has once again passed Apple’s iPhone 14 certification. The Chinese company will begin mass production in July, with shipments expected in September.

Sources indicate that Apple is likely to purchase more than 90 million flexible AMOLED panels for the iPhone 14. Samsung Display will supply around 60 million, whereas LG Display will supply 25 million pieces. BOE will cover the rest with 5 million.

It is likely that BOE is receiving such a small order as a punishment for changing the design of the panels. BOE was looking to receive as many orders as possible, and 5 million out of 90 million is rather paltry.

At the same time, Apple may also be keeping BOE around simply for negotiations. Having a third supplier can keep LG and Samsung in Apple’s pocket.

In terms of the iPhone 14, today analyst Ming-Chi Kuo reported that Apple may stop using the latest chip on mid-range iPhones. For the iPhone 14, two models may only see an upgrade to the latest A16 chip. Whereas the base model iPhone 14 will likely have the A15.

It is likely that the keynote for the iPhone 14 will be September 13.