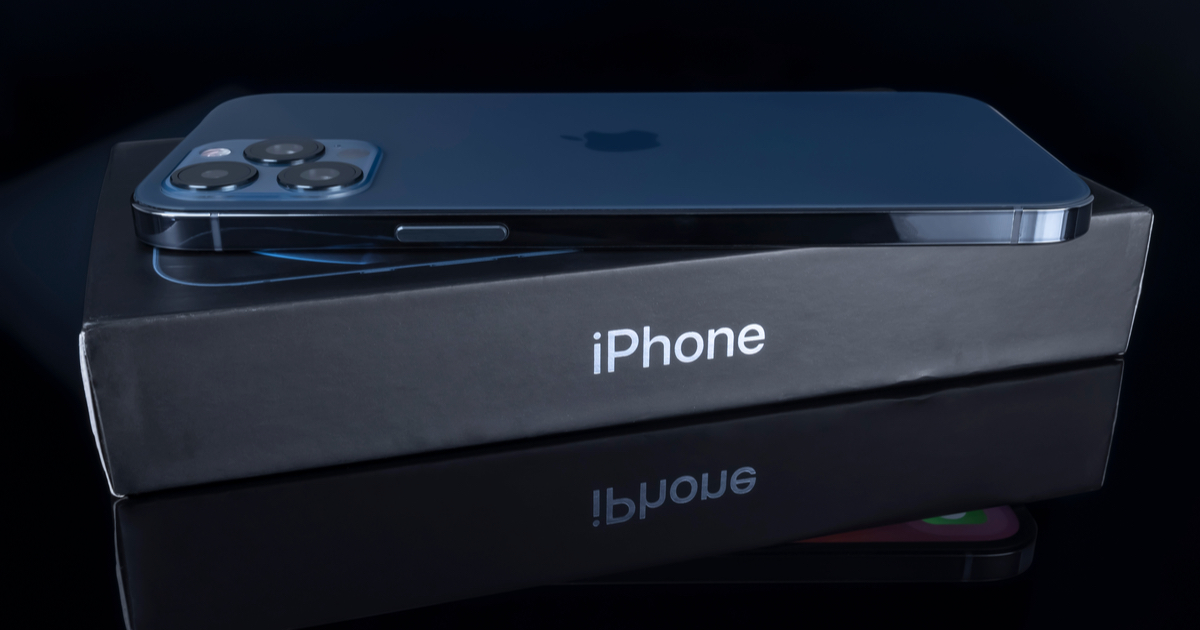 Apple analyst Ming-Chi Kuo claims that Apple will be implementing a new business strategy for its iPhone business. He says that future entry-level and mid-range iPhones will no longer feature the latest iPhone chips. Apple will only use its latest chips on high-end or pro-level iPhones.

In a recent post on his personal blog, analyst Ming-Chi Kuo said that starting with the iPhone 14, Apple will use its latest chip exclusively for high-end iPhone models. This, in a way, reiterates earlier rumors that only two of the iPhone 14 models will have an upgraded chip. This happens to be Apple’s latest A16.

A Strategy Similar to Apple’s In 2017

Apple used this same strategy with the iPhone XR and iPhone XS, iPhone 11, and iPhone 11 Pro.

Kuo’s statement doesn’t really come as a surprise, especially since Apple has been using a similar strategy with the iPad. The more expensive iPad models use the same chips as Macs while the cheaper iPad models incorporate slightly updated iPhone chips.

What to Expect from iPhone 14