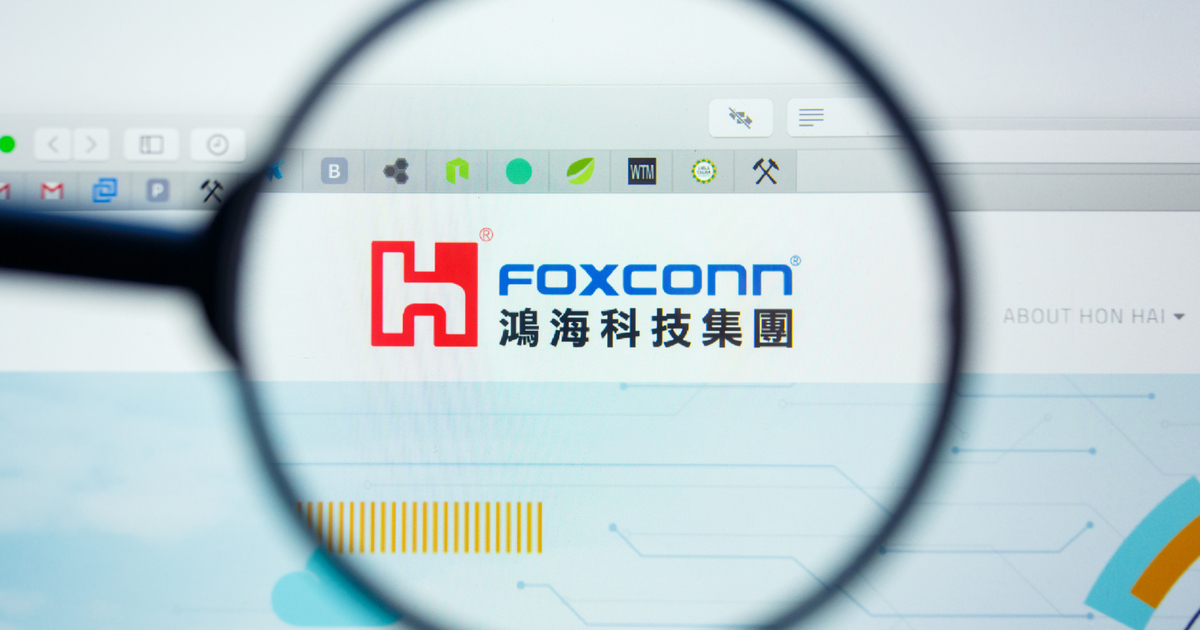 Key iPhone maker Foxconn claimed the improving stability of its supply chain in China. The company raised its outlook for the current quarter and the full year. Despite earlier rumors, it seems that iPhone 14 production is in full swing,

Foxconn chairman Young Liu reported the company’s outlook to shareholders at the company’s headquarters in New Taipei City. He said the COVID-19 lockdown had a rather limited impact on the company’s supply chain and production process.

“The overall lockdown impact on Foxconn is rather limited. You can tell from our revenues in April, and May’s performance is also better than we estimated. We previously forecast this year we would maintain a similar level from last year, after factoring in inflation, war [in Ukraine], and other uncertainties, but now we think the full year will be better than our estimate.”

Nikkei Asia reported that Foxconn recorded approximately $16.76 billion in revenue in April. The revenue went down by 4.1% from the previous month. However, if you compare its revenue with the revenue of other iPhone suppliers, Foxconn did fairly well. Both Pegatron and Quanta Computer experienced a decrease of 35% and 40% in revenue respectively. COVID-19 lockdowns in Shanghai, China caused a decline in revenue. Foxconn will report its May revenue in June.

The report also noted that Foxconn’s manufacturing facilities in China have been operating at normal levels. Production facilities operate in a “closed-loop” system that restrict the movements of workers within the premises.

And So Does iPhone 14 Production

Despite the positive revenue outlook, Liu said Foxconn will continue to monitor the COVID-19 situation in China, The company looks to improve the current “closed-loop” system implemented to lower the risk of interrupting supply chain processes.

“We think such COVID controls will continue to happen, and it is our operational focus to make sure the facilities can keep operating.”

With that said, it would seem that iPhone 14 production won’t be affected, after all, despite earlier rumors that there will be some delays in its production. Those anticipating the release of the iPhone 14 will be glad to know about supply chain improvement in Foxconn’s production areas Additionally, Apple is also looking to diversify the iPhone production outside China.