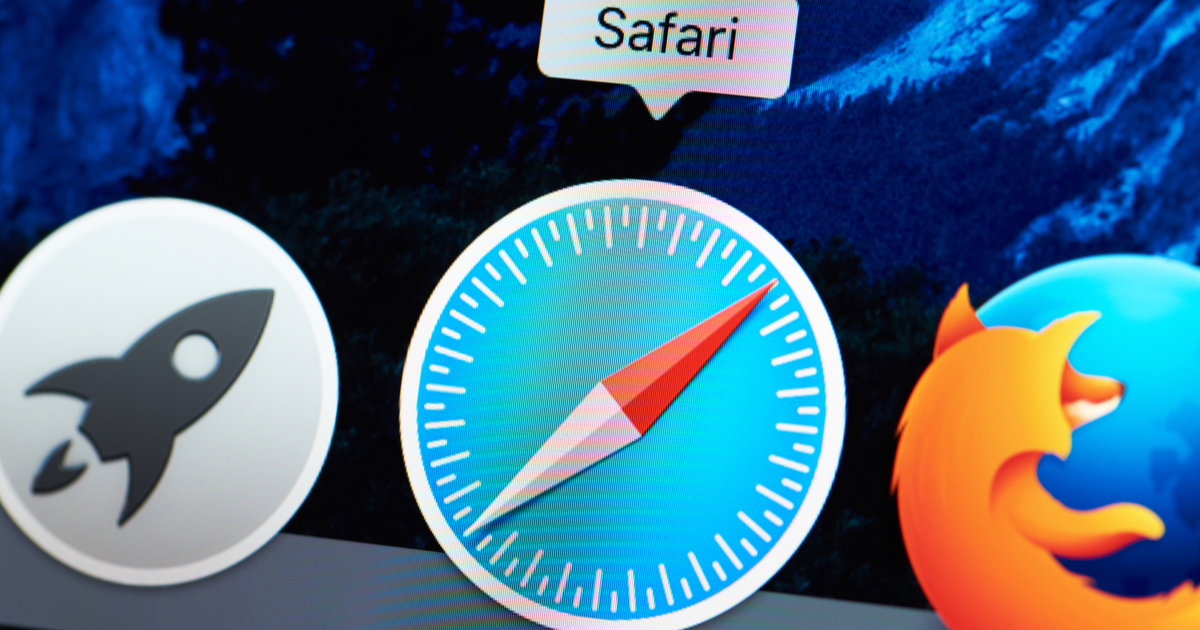 Apple’s Safari browser has reached more than one billion users. This milestone made Safari the second browser to hit the billionth user milestone. Google Chrome remains the number one web browser globally.

A new report published by atlasVPN showed that 1,005,232,870 internet users now use Apple’s Safari browser. This figure represents 19.16% of all internet users. The team based their statistics on GlobalStats browser market share percentage. The team arrived at the exact number of users by converting the percentage using the Internet World Stats internet user metric.

The atlasVPN report also noted that as web browsers became more sophisticated in both looks and functionality, they’ve also compromised user security. Cybercriminals continued to exploit pop-ads, plugins, and extensions to carry out their malicious deeds. In fact, in January this year, Apple had to issue a fix to stop the Safari browser from leaking sensitive information between websites.

So the report suggested the importance of user cybersecurity education when it comes to browser security. It advised users to update their browsers regularly, block pop-ups, and ensure that they visit websites that used HTTPS.