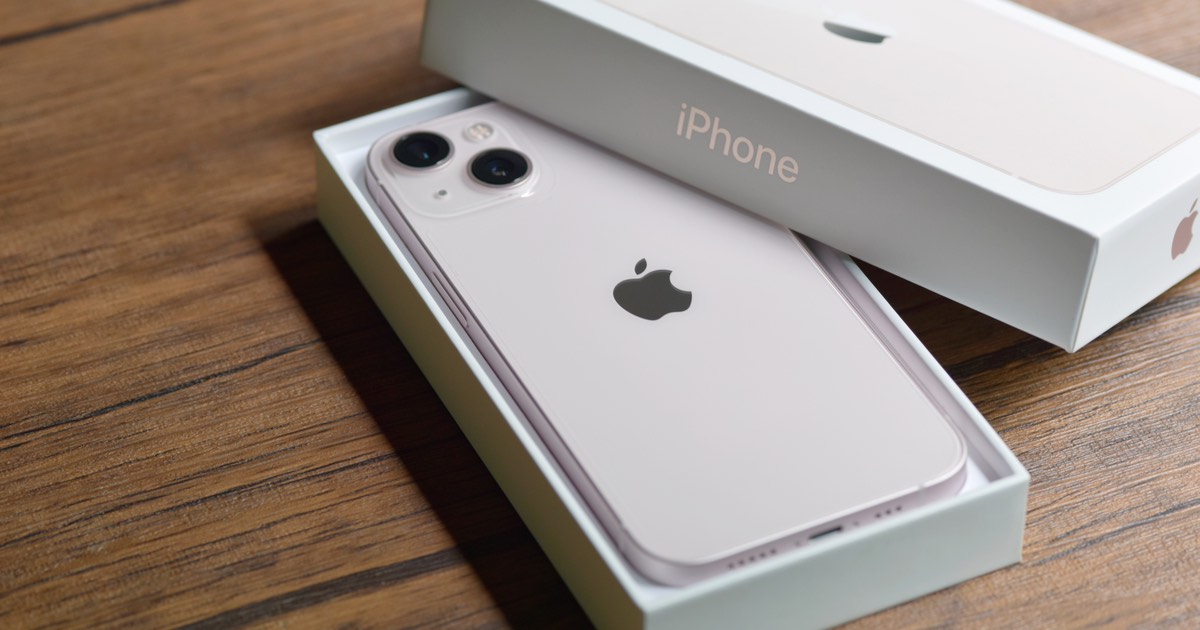 Chinese manufacturing BOE is developing OLED panels aimed for the upcoming iPhone 14. Apple is beginning to evaluate samples of the panels this week according to TheElec.

Sources from TheElec say that BOE is hoping to receive approval for the OLED panels from Cupertino sometime this month. Once given approval, BOE will start mass production sometime between July and August. The panels are looking to be for the standard model out of the four models in the iPhone 14 series.

Meanwhile, BOE is a bit behind South Korean competitors Samsung Display and LG Display. The two companies are expected to begin mass production of panels near the end of the month.

Earlier this year, BOE caused a stir with Apple after it was discovered that the company changed the circuit width of film transistors on some of the OLED panels it was manufacturing for the iPhone 13. This issue was a reason that the supply of OLED panels took a decline in February.

Executives from BOE visited with Apple to explain the situation. Afterwards, the company received approval from Cupertino for iPhone 14 OLED panels.

According to TheElec sources, BOE recently gained re-approval to supply Apple with panels for the iPhone 13. Sources also say that the Chinese display giant needs to win as many orders for iPhone 14 OLED panels as it can.

Given the most recent debacle with iPhone 13 panels, sources say BOE will likely end up supplying around 5 million units at most.

Concerning the iPhone 14, many expect Apple to introduce four new models. Cupertino is likely to replace the iPhone mini with a Plus/Max alternative. However, the regular models are likely to stay with the current design, whereas the iPhone 14 Pro and Pro Max will feature a new cutout, featuring a hole-punch and pill design.

Lastly, it is highly likely that only the Pro models will have the A16 chip. The regular version will likely use the A15 chip. Also, analyst Ming-Chi Kuo stated that the iPhone 14 is going to have the most important upgrade to the front-facing camera in years.

Those looking forward to the iPhone 14 will likely be waiting until September for a release.