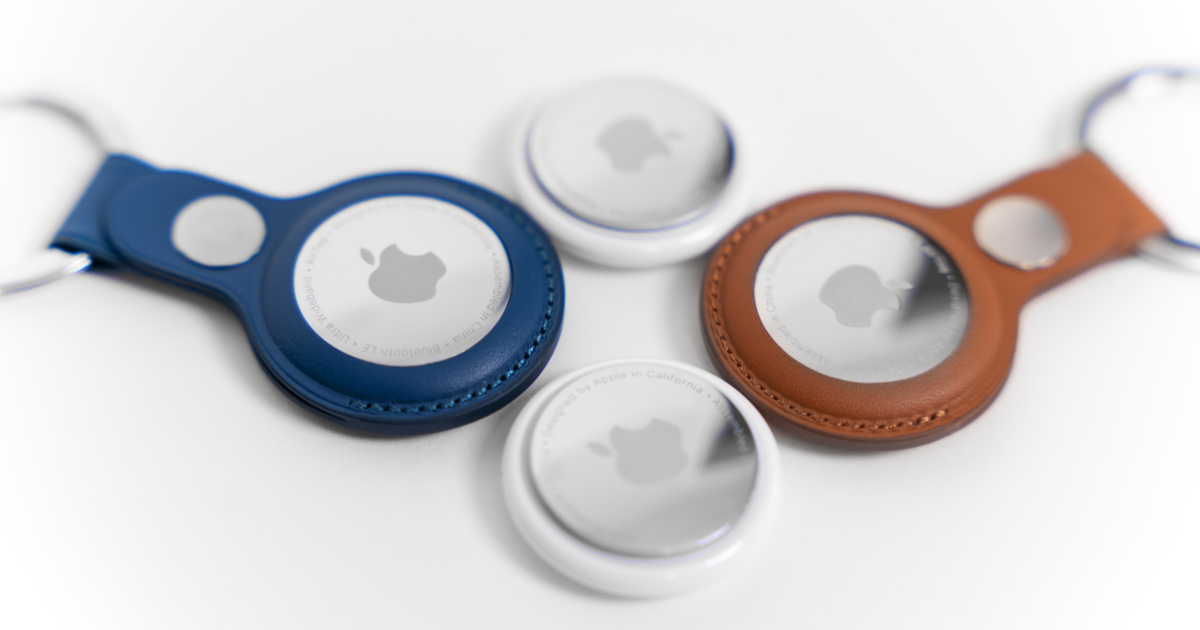 Apple analyst Ming-Chi Kuo said that shipment estimates of Apple AirTags have steadily grown since its release. He believes that Apple might develop a second-generation AirTag because of this growth.

Shipment Estimates of AirTags Increase in 2021 and 2022

Ming-Chi Kuo said shipment estimations of AirTags reached 20 million and 35 million units in 2021 and 2022 respectively. Despite not receiving much positive attention, Apple’s device for tracking missing items has been doing well in the market. The negative publicity that the device received so far didn’t seem to affect its marketability at all.

AirTag, which has not received much attention, has gradually grown in shipments since its release. Shipment estimations of AirTag reach about 20 mn & 35 mn units in 2021 & 2022, respectively. if AirTag shipments continue to grow, I believe Apple will develop the 2nd generation.

AirTags Being Used for Malicious Purposes

Apple released the AirTags in April 2021 as a device for tracking keys, headphones, backpacks and luggage, among other things. However, there have been several reports of malicious individuals using the accessories to stalk people, rob them, or worse, kill them.

Due to these reports of people using the AirTags for inappropriate purposes, Apple issued software updates to address the issues. With the software updates, Apple made the AirTag sound faster when away from the original owner. The AirTag can also notify a person carrying an AirTag that doesn’t belong to them.

Is There Really a Need for the Second Generation AirTag?