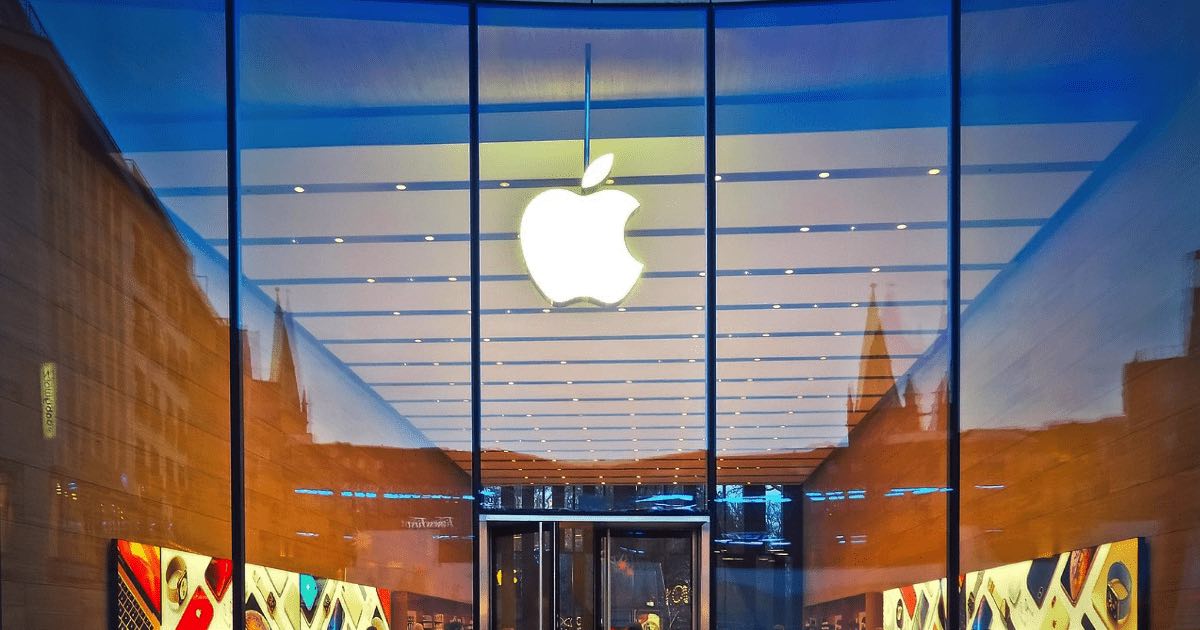 First Time for Apple to Release iPhones with Two Chips

If Kuo’s prediction happens, it will be the first time in a decade that Apple will be launching two iPhone models using two different chips. Apple did this type of differentiating of its iPhone lineup way back in 2013 when the iPhone 5S was released with an A7 chip. The other iPhone model released in the same year was the iPhone 5C with an A6 chip.

Since then, the only time that Apple used the same chip differentiation strategy on its iPhone lineup was when it released the iPhone 13 Pro and iPhone 13 with the same A15 chip, but the former had more RAM and GPU cores than the latter.

All Four iPhone 14 Models to Have 6GB RAM

Additionally, Kuo said that all four iPhone 14 models (14, 14 Pro, Pro Max, and 14 Max) will feature 6GB RAM. The only difference when it comes to data transfer is that the Pro and Pro Max iPhones will be slightly faster with LPDDR5 rather than the LPDDR4X of the iPhone 14 and iPhone 14 Max.

There Will Only Be Two Sizes of the iPhone 14

What will distinguish these iPhones then will be the various specifications that each will feature. These include camera specs, CPU and GPU performance, and the use of ProMotion display.

Of course, these are all but speculations from Kuo, who holds a good record when predicting upcoming Apple product releases. We will see come fall whether his batting average will improve or not.