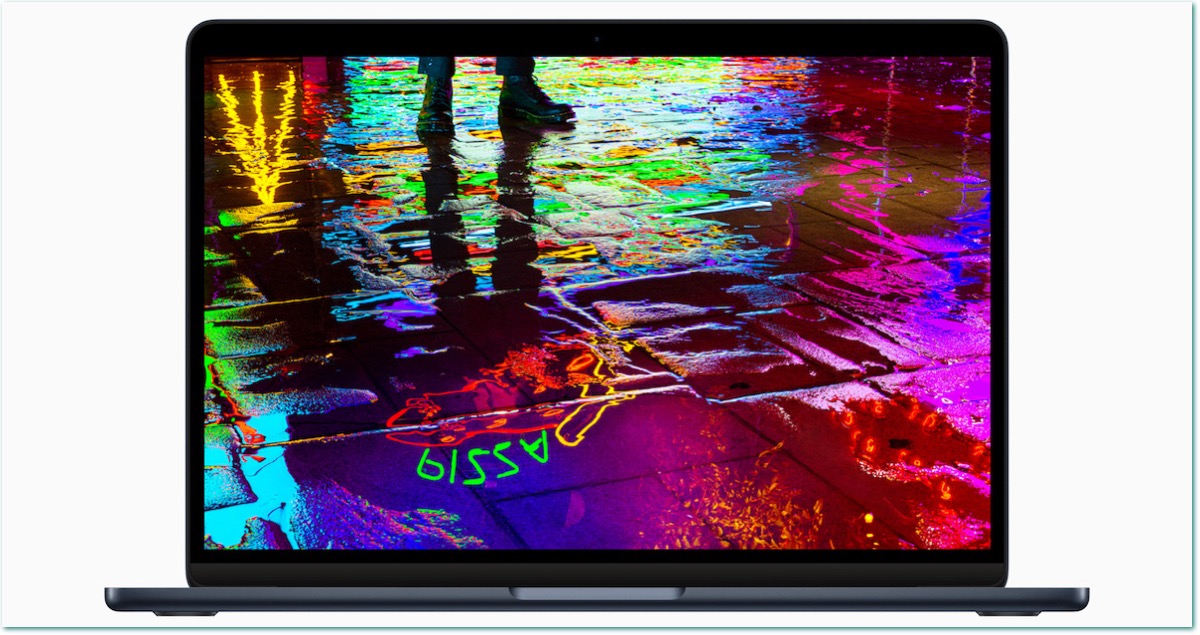 Apple began accepting pre-orders for the new M2 MacBook Air Friday. While many configurations are still showing delivery on July 15, there are some upgraded options already facing shipping delays. There are a few configurations that could be delayed as late as August.

As noted by MacRumors, shipping estimates for many MacBook Air configurations had already slipped to July 18 less than two hours after pre-orders commenced. Three configurations were still available for launch day availability on July 15 in the U.S. These included the base model, with its 8-core GPU, in Space Gray. The other two were Space Gray and Starlight base models with a 10-core GPU.

As of the time of this writing, only the 10-core Space Gray option still shows a delivery estimate of July 15. Other base models report shipping estimates no earlier than July 25 to August 2 with Apple’s free shipping. The 10-core Midnight MacBook Air is listed as arriving between August 9 and August 16.

As folks continue ordering their new M2 MacBook Airs, these shipping delays are only going to worse. While writing this article, several models changed their delivery dates by a week or more.

A Refresher on the M2 MacBook Air

Just to refresh your memory, Apple announced the redesigned MacBook Air during WWDC 2022. One of two lineups featuring the new M2 SoC, this is a major redesign of Apple’s slim, lightweight laptop. Gone is the old wedge-shaped design, replaced by aesthetics very similar to the MacBook Pro.

The M2 MacBook Air is available in four color finishes: Midnight, Starlight, Space Gray and Silver. Prices begin at $1,199 for a model with 8GB of Unified Memory, 256GB of SSD storage, an 8-core CPU and 8-core GPU. You can also bump that up to a 10-core GPU and 512GB of SSD storage starting at $1,499.

The Cupertino-based company hasn’t retired its M1-based MacBook Air, though. That option remains available starting at $999.

To go along with the power needs of the M2 MacBook Air, Apple also opened up orders for its USB-C to MagSafe 3 cable in new color options matching the new laptops. It’s available to order when you purchase your MacBook Air, or separately through Apple’s website or the Apple Store app.