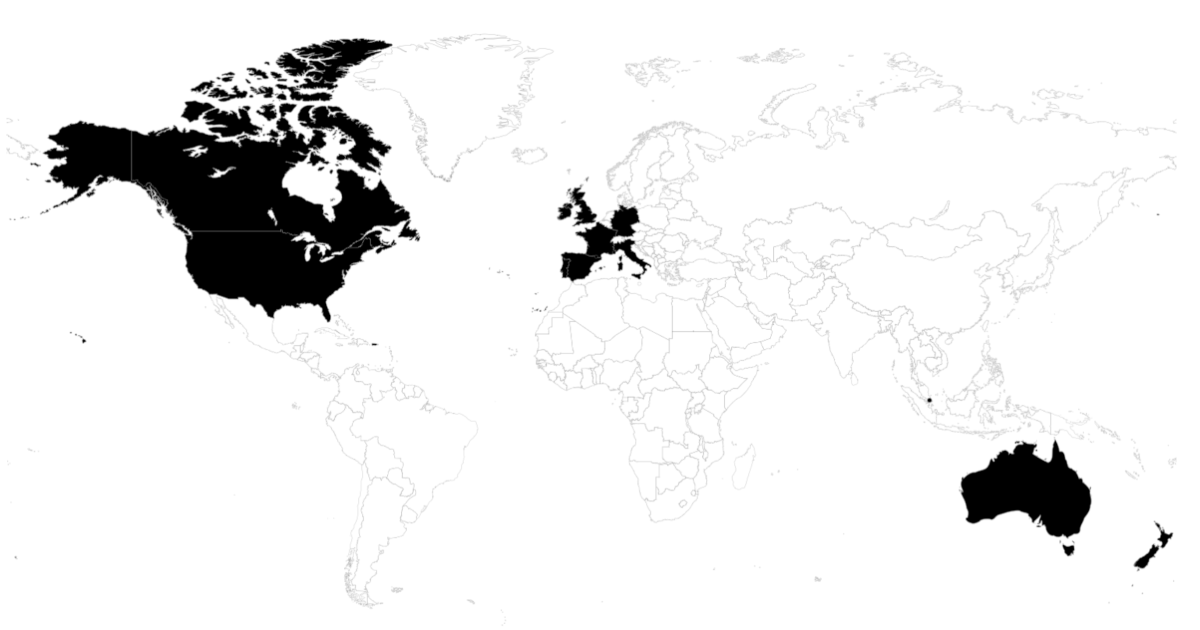 New Apple Maps detail has been added to three more countries and territories, bringing the total to 16. Back in 2018, Cupertino began developing its own mapping data, and this latest expansion now covers France, Monaco and New Zealand.

Apple’s new map data provides far more detail in both 2D and 3D representations, with the most noticeable improvement being seen in significant architecture.

Apple Now Has Map Detail for 16 Total Countries and Territories

In an Interview with TechCrunch in 2018, Apple SVP Eddy Cue stated,

“Since we introduced this six years ago — we won’t rehash all the issues we’ve had when we introduced it — we’ve done a huge investment in getting the map up to par,”

The new features added with Apple Maps in iOS 12 included the ability to update and correct data in real-time. Additionally, the new infrastructure for Maps also gave Apple the ability to address road work and make corrections at superior speeds to previous offerings.

Apple was able to build the foundation of their own mapping system through Apple Maps vans driving across the country, much like Google Maps. Also, in 2020, Apple was able to complete a map of the U.S. Since then, they have added 15 new countries and territories.

Justine O’Beirne, a mapping enthusiast, has been keeping track of the rollout. Furthermore, O’Beirne was the one to report that France, Monaco and New Zealand all received an update yesterday.

This now brings the list to a total of 16 countries and territories:

Additionally, eight more countries and territories will get further coverage in iOS 16. These include:

iOS 16 will see a public beta sometime this month. Lastly, the full rollout will begin in the fall.