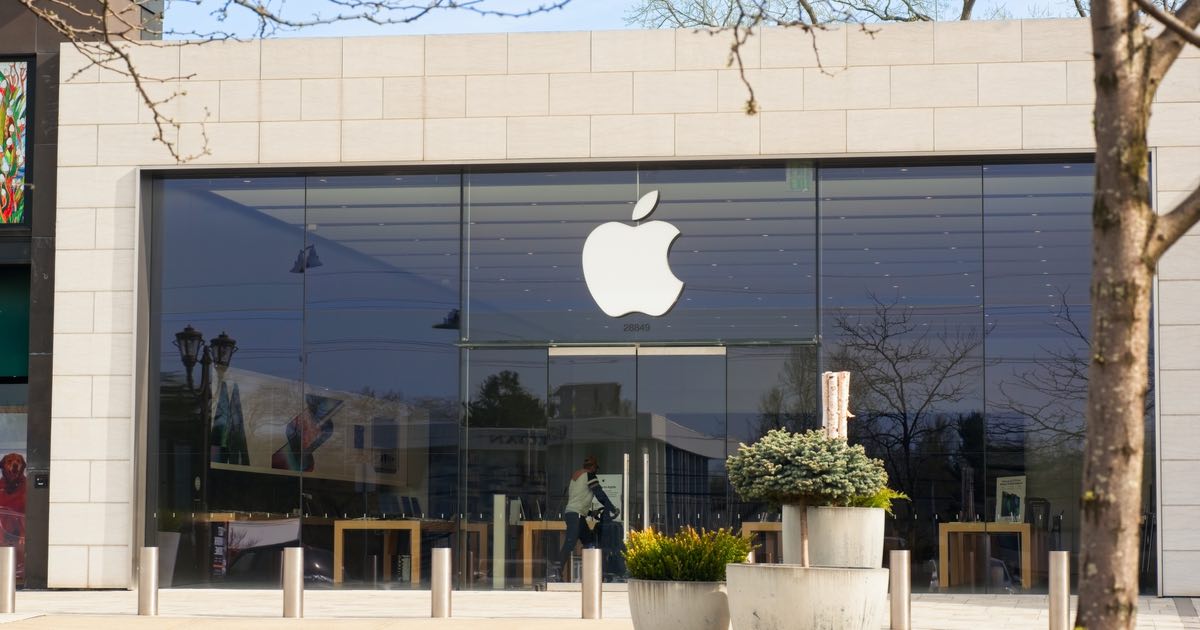 After a recent wave of layoffs at Tesla as part of a reduction plan, other major tech companies such as Apple, Google and Amazon are now hiring dozens of the former employees.

In a report from Punks & Pinstripes, the organization tracked LinkedIn data of over 450 Tesla employees who left the company over the past 90 days as of June 30.

By the numbers, over 100 former Tesla employees transferred to both Apple and Amazon. For Cupertino, culling employees from Tesla is nothing new. In 2021, Apple was able to snag Tesla’s former Autopilot software director Christopher Moore.

The data arrives a few weeks after Tesla CEO Elon Musk made an announcement that the company was cutting 3.5% of its total workforce. This cut included 10% of salaried staff. Isobel Asher Hamilton reported for Business Insider that the layoffs began days into Musk’s announcement. The CEO stated the decision was due to the U.S. being in the midst of a recession.

Additionally, many of the employees from the data moved to other electric-vehicle companies. According to the LinkedIn data, 90 employees joined electric-car manufacturers Rivian and Lucid Motors. On the other hand, around eight of the laid-off employees went to traditional automakers, such as Ford and General Motors.

Redwood Materials, as well as the Amazon-backed autonomous-driving company Zoox took portions of the workers.

For Apple, taking the excess Tesla can’t use is an overall win. There is a lot that goes into being a Tesla employee, and the bar is set rather high. Scooping up these employees is the right move for Cupertino.

For Apple, the company is obviously looking to score prime ex-Tesla staff, but it is holding off on filling certain tech support Genius roles at retail stores. While there are rumors that Apple is looking to cut its iPhone 14 supply by ten percent, analyst Ming-Chi Kuo believes such a move is unlikely.