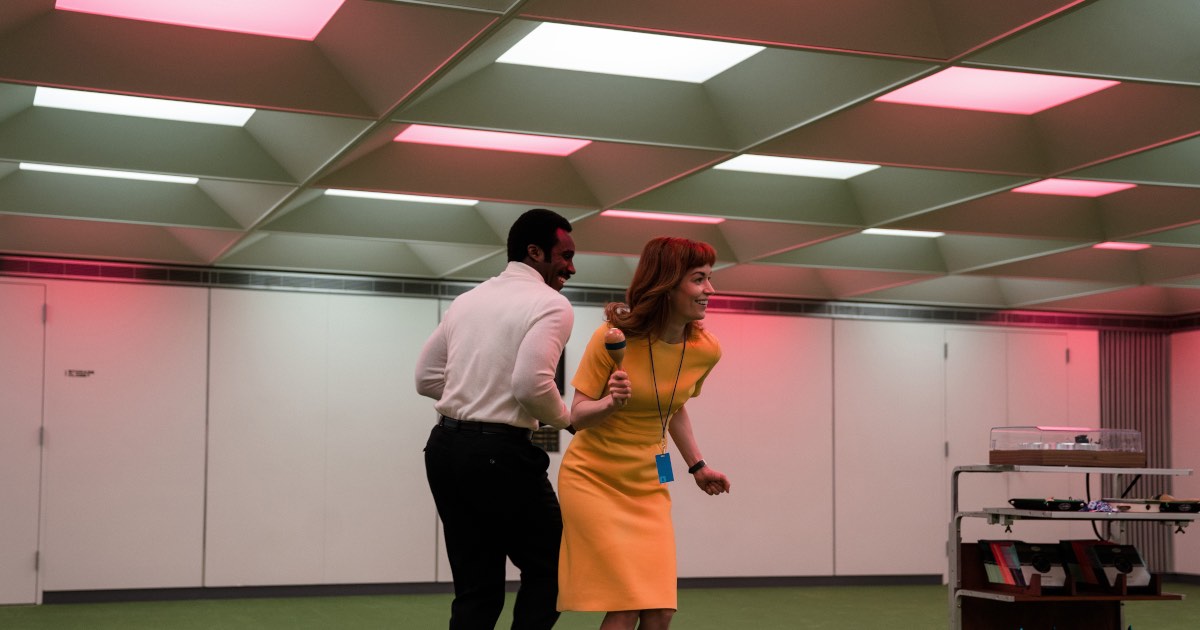 For Ted Lasso, the series won top honors, and Brett Goldstein found himself winning some honors for the second year in a row.

For Ted Lasso, the series landed the only back-to-back HCA TV Award win across all platforms. Additionally, Brett Goldstein also won a consecutive Best Supporting Actor win for his role as Roy Kent in the series.

Concerning Apple TV+, this news only adds to the streaming service’s long series of accolades and wins. Currently, the streaming service is sitting at 260 award wins and 1,125 award nominations and counting. This year’s Emmy Awards should be excellent for Apple TV+, with Cupertino seeing 52 Primetime Emmy Award nominations, including 20 for Lasso and 14 for Severance.

Going for the Gold

In terms of award wins, no doubt Ted Lasso has seen the most success. However, Severance isn’t falling too far behind. Additionally, CODA of course brought the streaming service a wealth of awards and praise. Award wins for CODA also include winning the Academy Award for Best Picture, a first for any streaming service.

With even more content arriving on Apple TV+, this season of content is sure to deliver a host of wins for the streaming service during next year’s award season. With both Severance and Ted Lasso seeing renewal, it is highly likely that Apple TV+ will do well for awards next year as well.