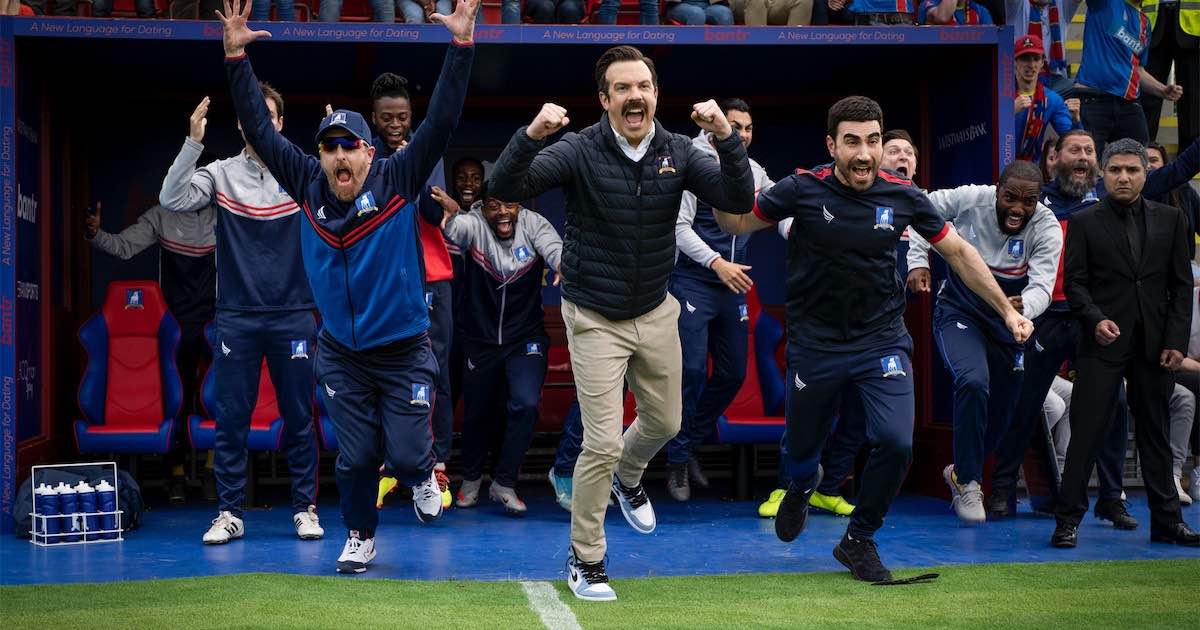 In total, Apple TV+ saw a 40% year over year boost in its total Emmy Award nominations. The winners of the 74th Emmy Awards will be unveiled in a televised ceremony Sept. 12, 2022.

“We are immensely proud of the broad selection of Apple Original programming recognized by the Television Academy today,” said Jamie Erlicht, Apple’s head of Worldwide Video. “These series have captivated audiences and we greatly admire all of these incredibly talented storytellers and congratulate them on their nominations for the dynamic stories they bring to life.”

In terms of a single series, the second season of Ted Lasso earned a staggering 20 Emmy nominations. For the second year in a row, Lasso has received the most nominations for a comedy series. For the actors, they received 10 nominations alone.

In terms of Severance, the drama is also pulling in serious numbers. The series received a total of 14 nominations for its first season alone.

In addition to Severance and Ted Lasso, other Apple Originals are also taking the spotlight. Series include Schmigadoon!, The Morning Show, The Problem with Jon Stewart, Foundation, Pachinko, See, Lisey’s Story, Central Park, They Call Me Magic and Carpool Karaoke: The Series were all recognized with nominations for the 2022 Emmy Awards.

Right now, Apple Original series, films and documentaries have received 246 award wins and 1,115 nominations and counting. This also includes this year’s Oscar Best Picture winner CODA. (If you have yet to watch CODA, you need to immediately add it to your to-do list.)

Users can view the full list of nominations through Apple’s official press release.