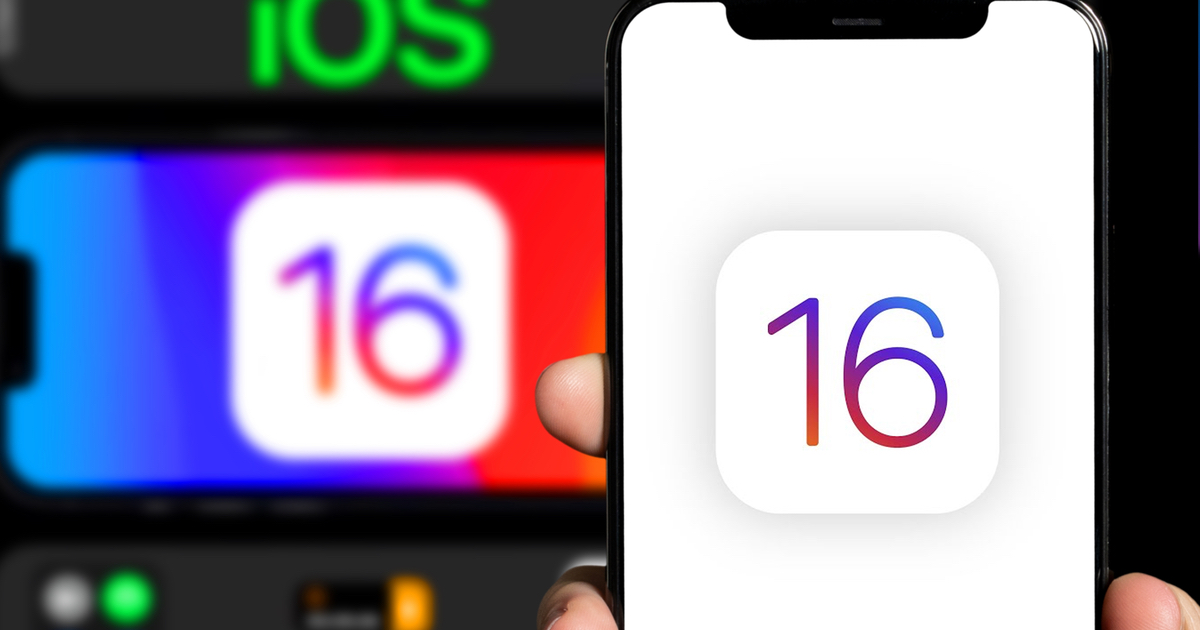 The iOS 16 public beta is underway, and many different iPhones are compatible with the updated operating system. However, that doesn’t mean every compatible iPhone will support every new and improved feature. In fact, only the iPhone XS or newer can take advantage of some key iOS 16 features. Let’s examine which iPhone models support the various features and improvements of iOS 16.

Quite a few older iPhone models can run iOS 16 just fine. If you’re still rocking a device as old as an iPhone 8, you’ll be in relatively good shape. Anything older than that, though, won’t be able to install the latest operating system version.

As Apple has packed quite a few new processing demands into the operating system, though, your iPhone 8 or iPhone X won’t be able to handle all of the newness. Some features require the A12 Bionic chip or newer. Here are the iPhone models with at least the A12 Bionic:

So, here are the features only the newest iPhone models will support when iOS 16 officially debuts to the public.

iOS 16 Features Requiring an A12 Bionic or Newer

First, we’ve got the new features integrated into Live Text. These advanced features allow you to do more with photos, videos, and more.

Live Text in Videos: With iOS 16, you can interact with text even in paused video frames. That means you can copy, paste, use data detectors, and even translate text from videos. This works in Photos, Quick Look, Safari, and other apps.

Quick Actions in Live Text: If you tap on certain pieces of data in photos and videos, like flight or tracking numbers, iOS 16 can help you look up more information. You can track flights or shipments, translate foreign languages, and convert currencies and units of measurement.

New Siri Functionality: As of iOS 16, you can now use Siri to insert emoji into texts in several languages. You can also ask, “Hey Siri, what can I do here” to discover new functionality.

Improved Dictation Experience: If you’re dictating a message, you no longer have to stop that process to switch to the keyboard. You can move fluidly between dictation and typing, move the cursor, and even insert QuickType suggestions without stopping Dictation first.

More Uses For Your Camera: New features in iOS 16 will allow you to quickly add medications by using your camera to scan the label. Spotlight is also able to use information from images in Messages, Notes and Files to search for more details. Apple has also improved Visual Look Up, allowing you to remove the background of an image to better focus on the subject.

Astronomy Wallpaper: This used to require an A13 chip or newer, but Apple has changed that. A12 devices will now support the Astronomy wallpaper.

Features That Require Even Newer Devices

Of course, there are a few additions that will require the iPhone 11 or even the iPhone 13 or newer. Live Captions, for example depends on iOS being installed on an iPhone 11 or an iPad with an A12 Bionic chip or newer.

Foreground blur in portrait photos, on the other hand, will only work on an iPhone 13 model or newer. The same is true for improved quality when recording in Cinematic mode.

If your iPhone can support most of the new features, you’ve got plenty to look forward to in the fall. If not, you may want to start considering an upgrade to a newer model.

Kudos to José Adorno at 9to5Mac for providing the first details of feature support by iPhone model.