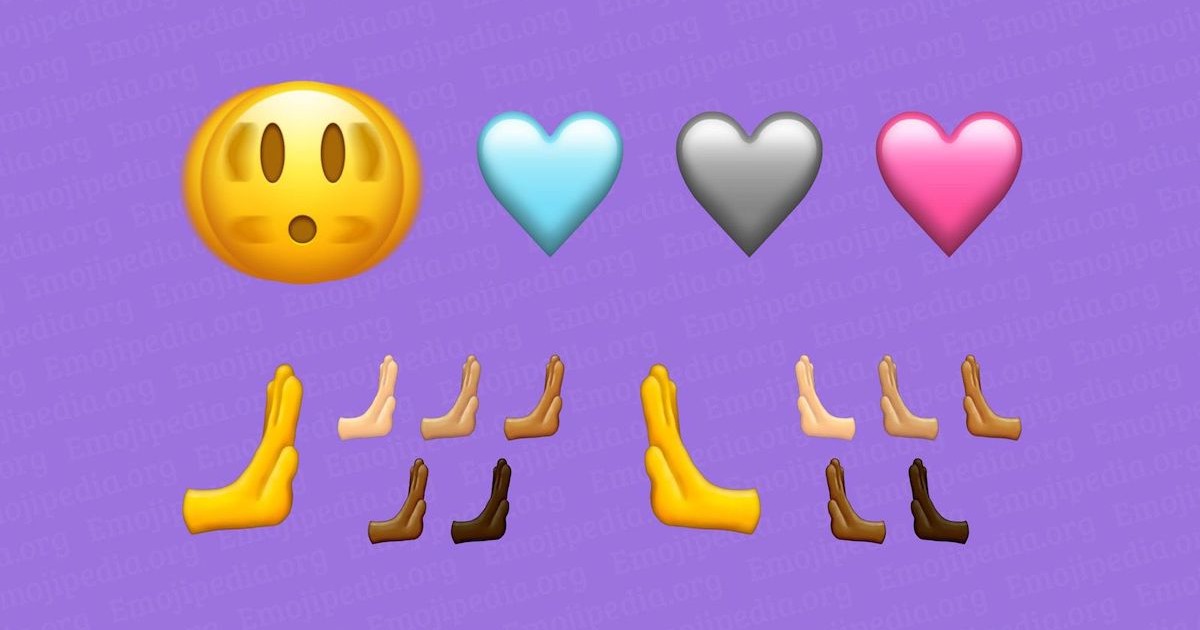 Emoji fans, some new arrivals may be on the horizon. Reports today indicate that up to 31 new emojis may arrive to iOS and Android sometime next year. New emojis include a shaking face, a goose and a soft blue heart.

New Emojis Soon to Arrive to iOS and Android

Ultimately, final designs will vary depending on what major companies like Apple and Google choose. In the meantime, Emojipedia’s Joshua Jones has provided sample illustrations for the current emoji candidates.

Emojis are subject to change prior to final approval. Right now, the new additions are still in the draft stage. The Unicode Consortium will finalize the list of new emojis in September. However, in recent years, most candidates have seen acceptance.

Once the new emojis have seen confirmation, Apple will need to update iOS, watchOS, iPadOS and macOS to support the new emojis, which will likely occur early next year.

Additionally, iOS 16 is also bringing a rather healthy update to Memoji characters. The latest iOS update delivers several new customization options, including new hairstyles, poses, noses and neutral lip colors. Any user with a TrueDepth camera is able to create a Memoji of themselves, and they can use them within Messages as well as FaceTime.

Also for iOS 16, users that want may also use any Memoji sticker as their contact image. This is an improvement from iOS 15, where only certain facial poses worked as contact images. New sticker poses in iOS 16 include a chef’s kiss, a yawn, hands below the chin, dizzy with birds and more.

What new emojis are you looking forward to? Is there an emoji you use more than the others? Let us know in the comments.