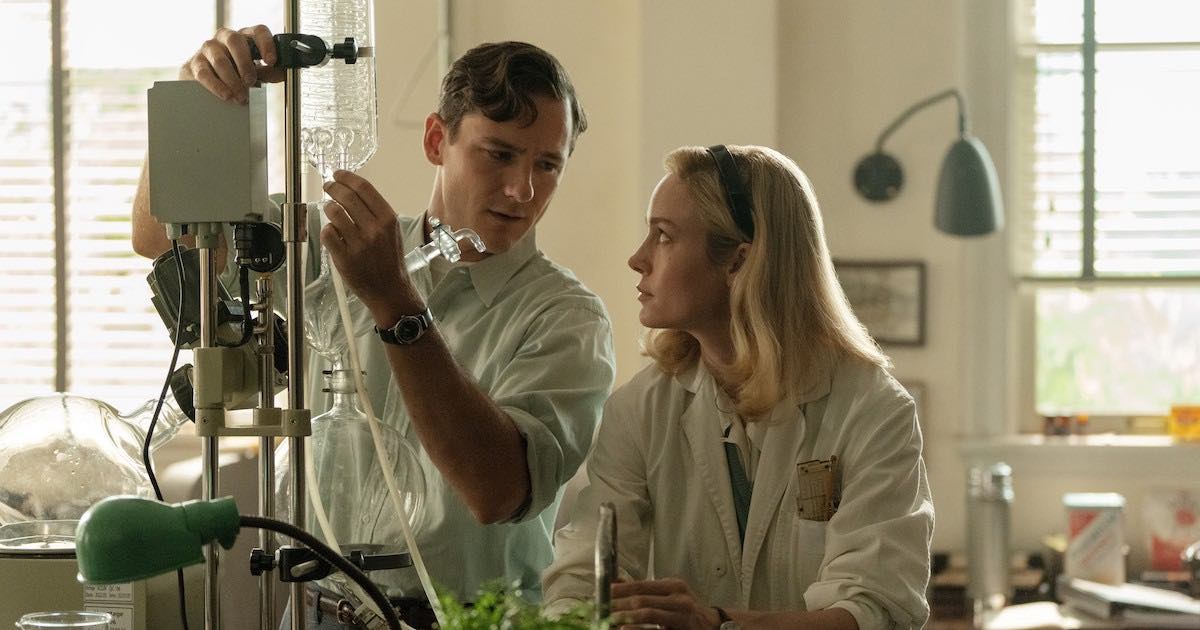 Expecting a global release on Apple TV+ sometime in 2023, Lessons in Chemistry is based on the titular bestselling debut novel from author, science editor and copywriter Bonnie Garmus.

According to an Apple TV+ press release:

Set in the early 1950s, Lessons in Chemistry follows Elizabeth Zott (played by Larson), whose dream of being a scientist is put on hold in a society deeming that women belong in the domestic sphere, not the professional one. When Elizabeth finds herself pregnant, alone and fired from her lab, she musters the ingenuity only a single mother has. She accepts a job as a host on a TV cooking show, and sets out to teach a nation of overlooked housewives – and the men who are suddenly listening – a lot more than recipes … all the while craving a return to her true love: science.

In terms of Apple TV+, it looks like the streaming service is going to soon have even more to offer. Along with the news of Lessons in Chemistry, Apple TV+ has also made announcements that Physical will see a third season and Jon Hamm plans to join Season 3 of The Morning Show.

Additionally, there are reports that streaming service plans to make a two-part documentary on the life and times of Steve Martin.

Of course, fans of Apple TV+ may have saw The Late Show host Stephen Colbert unearthed his “deleted scenes” from the series Severance.

Are you looking forward to Lessons in Chemistry? What are you watching on Apple TV+ right now? Let us know in the comments.