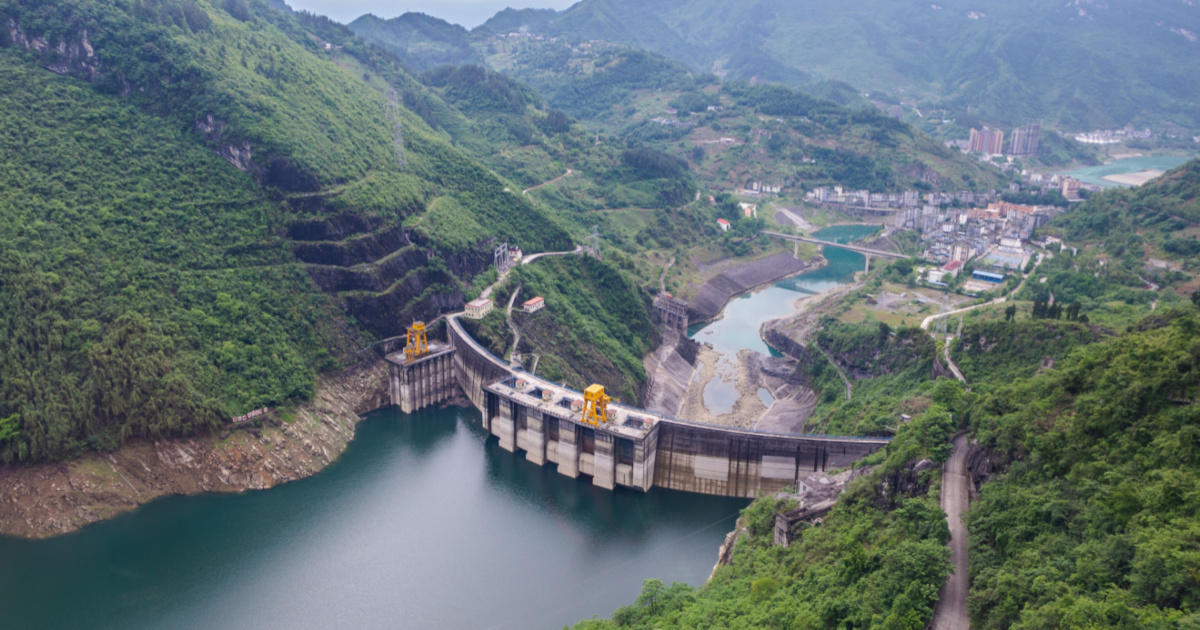 China’s southwestern Sichuan province is going through its worst heatwave in 60 years. As a result, the country is rationing industrial electricity consumption there, shutting down production across the province. This means the heatwave could impact iPad production, but how badly remains to be seen.

A Reuters report notes that temperatures in the Sichuan province are forecast to reach almost 108 degrees Fahrenheit this week, and a lack of rainfall has affected the province’s hydroelectric power production. Sichuan relies on dams for more than 80% of its electricity.

As a result, the province was forced to implement power rationing from Aug. 15 until Aug. 20 to prioritize its electricity to households. This means industrial users, including Foxconn and Compal, are facing power shortages or complete outages.

Foxconn and Compal are among the suppliers assembling various models of Apple’s iPad product line. In a recent tweet, TFI Securities analyst Ming-Chi Kuo pointed out the heatwave may affect iPad production to some extent.

However, Kuo added the full impact is difficult to assess. He did note that the effect of the rationing should be limited, if the power rationing ceases on Aug. 20 as currently planned.

For its part, a Foxconn spokesman wouldn’t confirm the status of the company’s operations. However, he did say that, “at present, the impact is not big.” There’s been no indication of any impact on Foxconn’s iPhone production. Fortunately, those plants are in a different part of the country and the supplier has been diversifying its production outside of China.

Power Rationing Could Have Longer-Lasting Effects

What’s also worth noting here, though, is the effect this power rationing could have on worldwide lithium production. Lithium is used in batteries, from the smaller ones found in the iPhone and iPad to larger systems in electric vehicles. Sichuan produces about half of China’s lithium.

Global lithium prices have already seen a surge this year. The production limits caused by this power rationing, even for just a week, could drive those prices up even further. One major lithium producer has already halted production altogether, with others sure to follow.

Rested Energy analyst Susan Zou told Reuters the issues could persist, based on future weather forecasts. “Since the high temperature in Sichuan province is not easing significantly next week,” she said. “the supply chain is also wary of extended power restriction in the region.”